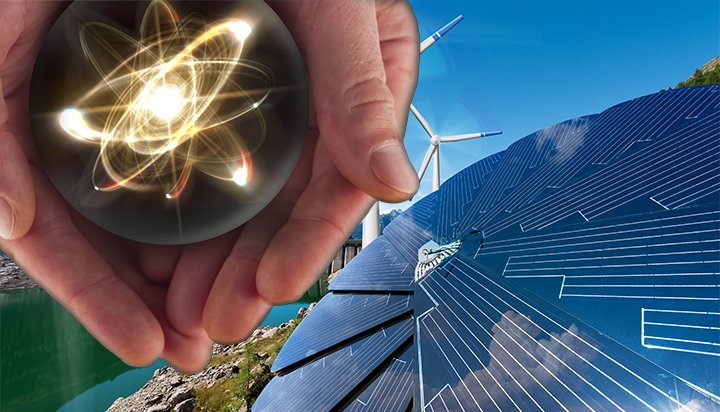 Renewables are key to reaching global decarbonisation by 2050 but new clean energy technologies such as nuclear fusion will also be required.

That’s the verdict from First Light Fusion, which has conducted a new analysis into future energy supply and demand – it says while energy sources such as wind turbines and solar panels should be deployed as quickly and as widely as possible, in certain parts of the world, including the UK, they will not be able to meet projected demand.

It notes clean baseload power from other sources, such as nuclear fusion, will also be required to meet demand, which is expected to double by 2040 and could soar by 500% by 2060.

It suggests even if renewable capacity increases eight-fold, its most optimistic forecast, this will still only provide less than half of the projected requirement – First Light Fusion says this gap will be widened by existing nuclear fission plants closing down.

The analysis suggests fusion, which it claims is a safe, clean, abundant source of power, is a technology that would be well-suited to filling this hole in the market.

Nick Hawker, Co-Founder and CEO of First Light Fusion, said: “Every extra watt of clean energy capacity reduces the impact of climate change, so we should keep deploying renewables at the fastest possible rate.

“What this report also shows is that we cannot afford to relax and think that we have all the solutions we need. Fusion offers a new form of energy that is significantly safer than nuclear and has the capacity to close the clean power gap.”