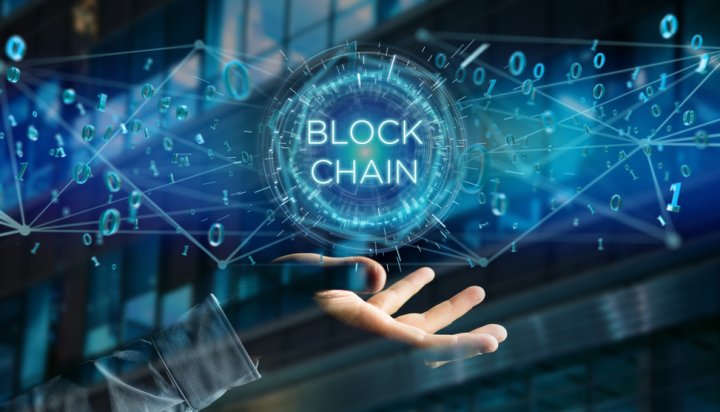 LO3 Energy has developed an energy platform to overcome the challenge of integrating distributed energy resources (DERs) like renewables and battery storage units into supply networks.

The technology, which will enable households and businesses to consume, produce and trade electricity across community-based networks, was first integrated with the Brooklyn Microgrid, with similar projects now implemented in the UK, Colombia, Japan and Australia.

LO3 Energy CEO Lawrence Orsini said: “The investment from Shell and Sumitomo represents a landmark moment for LO3 Energy as we begin to scale our blockchain-based energy networks around the world. Energy is going through a revolution with renewable distributed energy resources increasingly picking up market share – but to integrate them efficiently we need to re-invent our energy networks.

“These investments will help us accelerate the roll-out of less carbon intensive microgrids, which help all stakeholders benefit through distributed, decentralised and decarbonised local energy transactions and demand response energy management on a building-by-building level.”

Centrica has developed an online platform in partnership with LO3 Energy for its £19 million Local Energy Market trial in Cornwall.