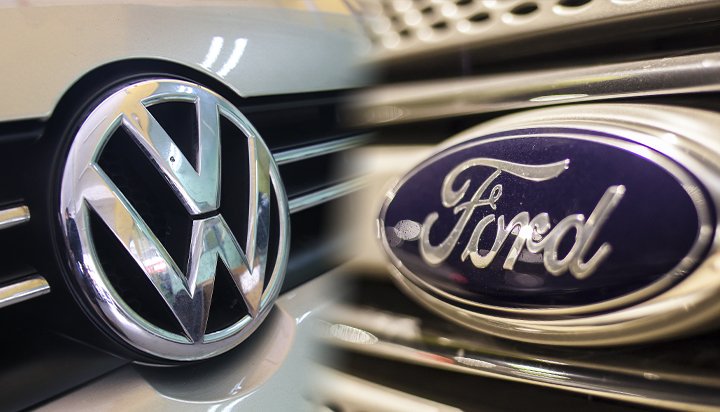 Volkswagen (VW) and Ford have announced they are expanding their global collaboration to advance autonomous driving and electric vehicles (EVs) technologies.

The alliance is expected to create annual efficiencies for each company.

It will see Ford use VW’s EV architecture and Modular Electric Toolkit (MEB) to design and build at least one high-volume EV for the European market, starting in 2023.

The firm expects to deliver more than 600,000 European vehicles using the MEB architecture over the next six years, with a second model under discussion.

Volkswagen started developing the MEB architecture in 2016, investing approximately $7 billion (£5.6bn) into the platform, with which it is planning to build approximately 15 million cars over the next decade.

VW has also joined Ford in investing in autonomous vehicle firm Argo AI – both firms will independently integrate its self-driving system into their vehicles and have an equal stake in the firm.

Currently, the firm is focusing on developing a technology for ride sharing and goods delivery services in dense urban areas – VW will invest $2.6 billion (£2.1bn) by committing $1 billion (£800m) in funding and contributing its $1.6 billion (£1.3bn) Autonomous Intelligent Driving (AID) company, as well as purchase Argo AI shares from Ford for $500 million (£400m) over three years.

Ford President and CEO Jim Hackett said: “While Ford and VW remain independent and fiercely competitive in the marketplace, teaming up and working with Argo AI on this important technology allows us to deliver unmatched capability, scale and geographic reach.

“Unlocking the synergies across a range of areas allows us to showcase the power of our global alliance in this era of smart vehicles for a smart world.”