Prepayment plans are ‘financial prison sentence for millions of households’ 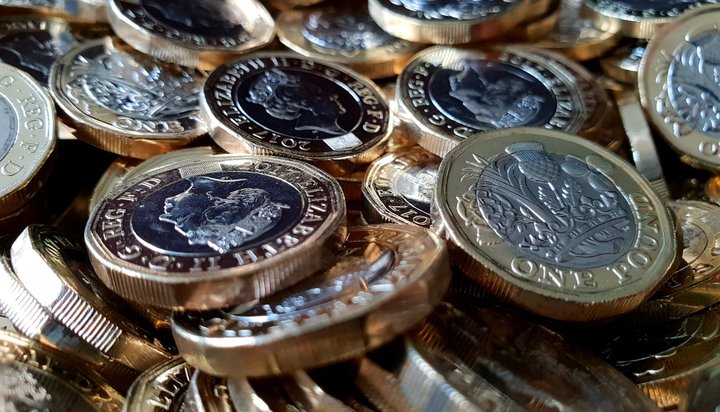 Prepayment plans are a financial prison sentence for millions of households across the UK.

That’s according to auto-switching service Switchcraft, which claims these deals can lock billpayers into an “energy-poverty trap”.

It suggests an estimated 16% of UK households use a prepayment meter to pay for their electricity, which it says can cost up to £378 more every year more than households using a credit meter instead.

This means collectively, the four million pre-payment customers in the UK would spend an additional £1.5 billion on their bills.

Switchcraft notes a “large portion” of these households are categorised as ‘vulnerable’, meaning that they are less able to keep their home warm and afford their bills, whether that is due to poverty, illness or a number of other potential reasons.

It adds households that go into debt with their supplier or have a poor credit rating can be pushed onto pre-payment meters, meaning they actually end up paying more for their energy and being limited in terms of available deals that they are allowed to switch to – while there are 150 deals for monthly direct debit customers that are £10 pounds or more cheaper than the £1,242 prepayment meter price cap, there are only 22 deals at this price available for those on prepayment tariffs.

Switchcraft even claims suppliers benefit from disengaged customers – it says: “Well, a cynic might say it puts them in a position of power. The more in debt you are, the longer you are tied to them. The same holds for the ‘loyalty tax’ – suppliers are more than happy for you to slip out of contract, unnoticed and on to an extortionate standard tariff.”

Ofgem said: “The price cap ensures that consumers remain protected from being overcharged for their energy and that any increases in the level are only due to actual rises in energy costs, rather than excess charges from supplier profiteering. The pre-payment meter price cap protects around four million households who prepay for their energy.

“The cap has significantly reduced consumers’ bills. Our analysis suggests that on average consumers are paying less than they would be if the cap was not in place. Households who use more energy, such as large families, are saving even more.”