Climate change ‘will strip nutrients out of food’ 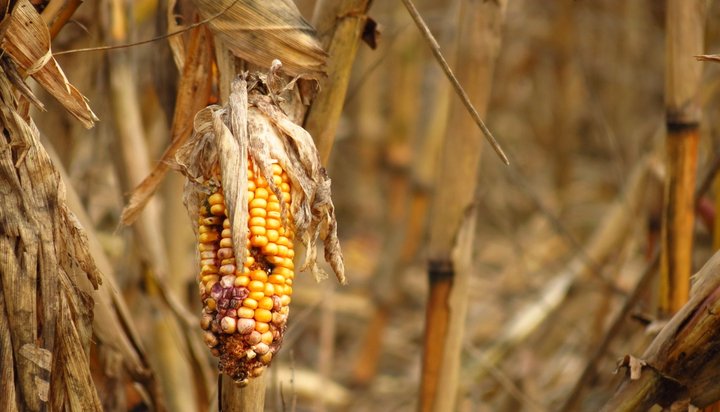 Over the next three decades, climate change and increasing carbon dioxide concentrations could significantly reduce the availability of vital nutrients in food crops.

That’s the forecast made in new research published by the Lancet Planetary Health Journal, which suggests even if progress is aligned with the Paris Agreement pledges, these environmental factors will significantly reduce the levels of nutrients in vital crops.

It predicts hotter temperatures and the presence of more greenhouse gases in the air will diminish agricultural productivity and reduce the nutrient content of staple plants such as wheat, rice, maize, field peas, sorghum, soybeans, potatoes and barley.

As a result, these plants will lose large amounts of the protein, iron and zinc they can provide.

The report notes the countries expected to suffer the most are likely to be among those which have least contributed to global carbon emissions, such as nations in South Asia, the Middle East, sub-Saharan Africa, North Africa and the former Soviet Union.

Researchers say these locations will be particularly hard hit because people in low and middle-income countries get a larger proportion of their nutrients from plants.

Mohammed Adow from Christian Aid said: “This is yet more evidence for why we need to more aggressively reduce carbon emissions and fast. The current Paris pledges and business as usual have us on track for a situation where the most vulnerable countries – already struggling with devastating malnutrition and food insecurity – will be the worst hit unless we push for massive, rapid and sustained cuts in emissions, coupled with international support to help the affected communities cope with the inevitable and increasing impact of climate change.”