Electric vehicle models in Europe to triple by 2021 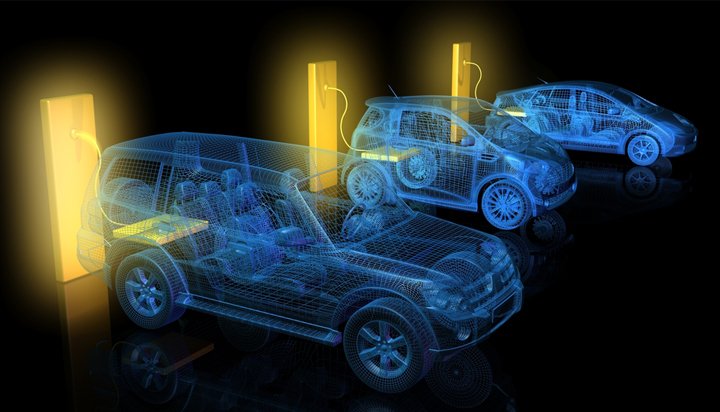 The number of electric vehicle (EV) models offered on the European market is expected to more than triple within the next three years.

That’s according to new analysis by Transport & Environment (T&E), which suggests car manufacturers in the EU will be offering 214 electric models in 2021 – up from 60 available at the end of 2018.

It adds around 92 all-electric and 118 plug-in hybrid models will be brought to market and if the forecast plans are delivered, 22% of vehicles produced could have a plug by 2025.

This would enable them to easily meet the EU’s car CO2 emissions target of 95g/km by 2025.

The biggest car production centres are expected to be in Germany, France, Spain and Italy but Slovakia is forecast to be making the highest number of EVs per capita by 2025.

The analysis suggests the UK remains uncertain as the forecast EV production growth could easily be reversed in the case of a no deal Brexit.

Currently, 16 large-scale lithium-ion battery cell plants are confirmed or likely to come online in Europe by 2023, delivering up to 131GWh of production capacity.

Carmakers in Europe are said to be investing €145 billion (£130bn) in electrification.

Lucien Mathieu, Transport and Emobility Analyst at T&E said: “Thanks to the EU car CO2 standards, Europe is about to see a wave of new, longer range and more affordable electric cars hit the market. That is good news but the job is not yet done. We need governments to help roll out EV charging at home and at work and we need changes to car taxation to make electric cars even more attractive than polluting diesels, petrols or poor plug-in hybrid vehicles.

“We need to send a clear signal to industry that there is no way back and agree a phaseout of petrol and diesel car sales in cities, at national and EU level. The age of the combustion engine is coming to an end.”