Environmentally-friendly plant-based milk on the rise 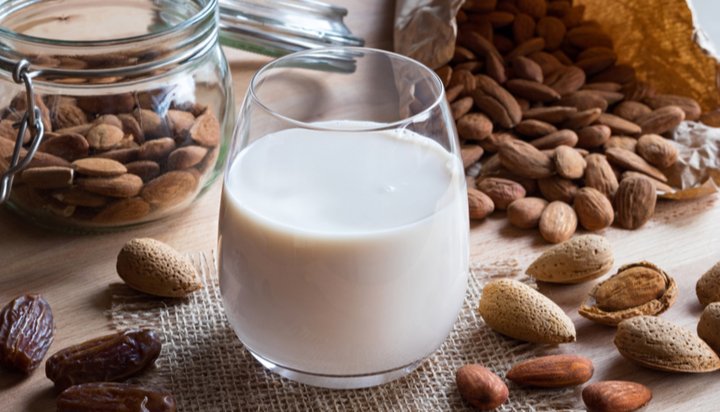 Environmentally-friendly plant-based milk is on the rise, with a quarter of Brits now drinking it instead of normal milk.

That’s according to a new report from market research firm Mintel, which surveyed 2,000 people across the UK about their intake of products such as almond, soy, oat and coconut milk.

The biggest drinkers of these non-dairy milks are 16-24 year olds, with around a third drinking them – health is the reason why 37% of this group said they’d decided to drink less cow milk, with 36% suggesting their decision is a result of environmental factors, as they believe dairy farming isn’t good for the environment.

Despite its rising popularity, plant-based milks still make up just 4% of the market, with 96% of milk sales last year coming from cows.