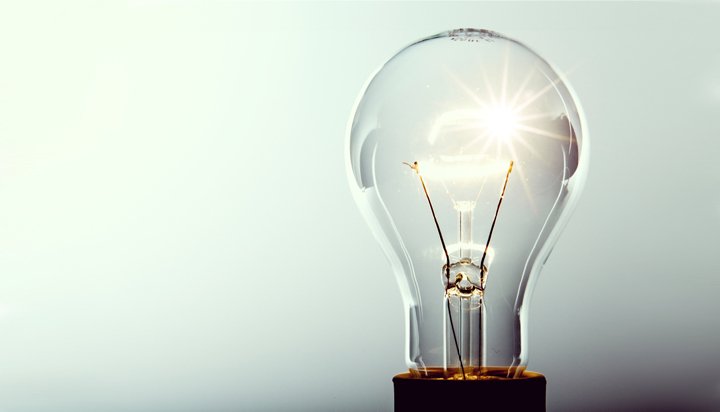 The number of customers switching electricity suppliers was down 9% in June compared to the same period in 2018.

Latest figures from Energy UK reveal more than 440,000 customers moved to a different power supplier last month but the trade body says switching over the first half of the year remains high.

The total number of switches so far in 2019 stands at more than three million – 10% up on the same time last year, when a record 5.8 million – or one in five – customers moved to a different supplier.

Research from the Energy Switch Guarantee found a third of consumers who said they haven’t switched in the last four years are happy with their current supplier’s service (39%) or with the price of their tariff (34%).

Lawrence Slade, Chief Executive of Energy UK said: “Whilst our figures show there has been a significant decrease last month, switching remains up on last year and our hope is that consumers will continue to shop around for a better deal. And with around 60 suppliers on the market, consumers now have more choice and services offered to them than ever before.

“I’d urge everyone to get in touch with their supplier, or have a look online, to check they’re on the best deal for them. Crucially, the best way for consumers to reduce their energy bills significantly is by using energy more efficiently – for example, by getting a smart meter or investing on energy efficiency measures such as roof insulation – which could also help save our planet.”