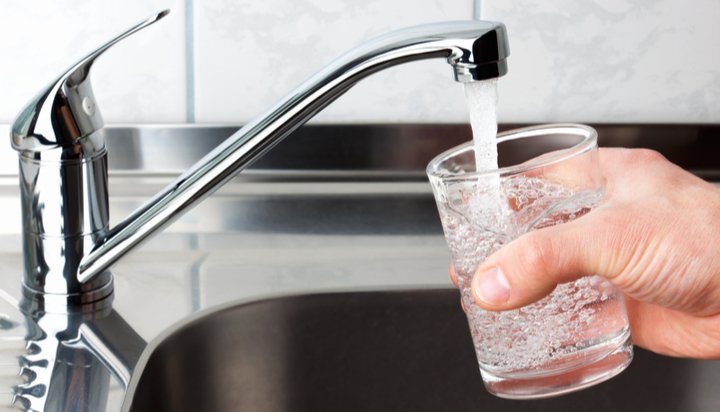 That’s according to a new report published by utility billing software business Echo Managed Services, which highlights how the public want to understand more about how their money is being used.

In the survey of 1,000 customers from across the country, 65% said they were curious about who exactly received their money and what was done with it.

The bulk of respondents said they wanted to better understand why their bills were particularly high or why they had changed since the previous year, while others said they didn’t trust water companies or the sector in general.

Of the 35% that said they didn’t want to see how their bills are spent, the general consensus was one of apathy, suggesting that even if transparency were increased it wouldn’t bring about any meaningful change.

“They want them to be more responsible, ethical and to “do the right thing” and to be more open in sharing information with them.”

“Water companies should continue to look to positively interact with customers in different ways; engaging with the communities they serve and showing that they are more than a faceless organisation.”