That’s the call from Lord Deben, Chairman of the Committee on Climate Change, who spoke to the Environmental Audit Committee this morning 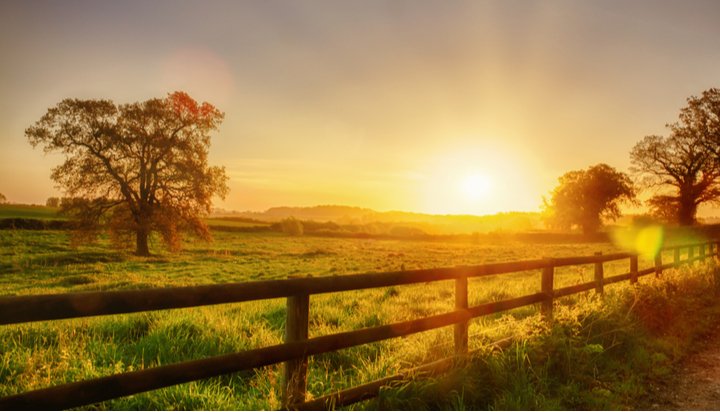 The deadline to electrify the UK’s transport sector by 2040 is too late.

That’s the call from Lord Deben, Chairman of the Committee on Climate Change (CCC), who spoke to the Environmental Audit Committee (EAC) this morning.

He said sticking to this deadline for the phase-out of new petrol and diesel cars will mean the UK will not be able to meet even the previous 80% emissions reduction target for 2050.

Lord Deben urged that the date should be brought forward to 2030, or 2035 at the very latest.

He also discussed a number of other issues, such as the need to embed the 2050 net-zero goal in government policies and operation, stressing that it is every department’s responsibility to work towards.

The Chair noted this was likely to prove a problem, as currently it is “very difficult” to get departments to understand their own responsibility in working towards climate and environmental issues, unless they are explicitly involved.

He added the government has just 18 months to rescue the UK’s climate credibility, suggesting that politicians must learn that they need to listen to independent criticism, something he believes the government has become generally unwilling to do.

Lord Deben stressed “commonality” across every part of government is required, with proper environment and climate change policies to be implemented for all the land it owns – he suggested if the government does not lead by example and do this, the public and businesses are unlikely to do it either.