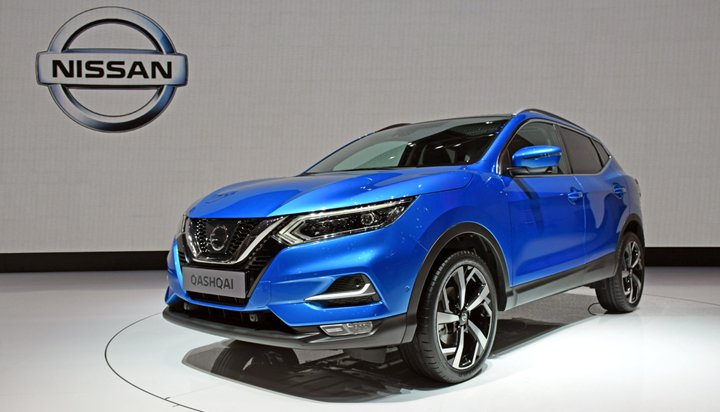 The Driver and Vehicle Standards Agency (DVSA) has criticised Nissan for refusing to reduce the toxic emissions from its Qashqai model.

The Sunderland-made Qashqai, one of the most popular cars in Britain, was found to produce 17 times more nitrogen oxide (NOx) when tested in real world driving conditions.

The DVSA said the “significant exceedance” shows the vehicle is not sufficiently well designed to control NOx in real world conditions.

On sharing the results with Nissan, it explained the high pressure exhaust gas recirculation (EGR) functions within a specific range of temperature and at lower temperatures, the function of the EGR is reduced – this can result in increased NOx emissions in real world condition.

The DVSA asked Nissan to develop a way of recalibrating the engine software of the cars it had already sold to ensure they produce less NOx and while initially agreeing to it, the car manufacturer later said it had already vastly improved its emissions strategies since 2015 and a Qashqai with a selective catalytic reduction (SCR) system was launched in summer 2018.

The car manufacturer added it could not further improve emissions on this technology.

It also pointed out that Renault, which uses a similar engine in the Kadjar, issued a voluntary offer to customers for a NOx upgrade.

Vauxhall also offered to make free adjustments to all of its diesel Astras it has sold across the EU, which includes almost 14,000 sold in the UK.

The announcements were made by DVSA’s market surveillance unit, created in 2016, following revelations the Volkswagen Group had been cheating in official emissions tests conducted in laboratories.

It chose a selection of nine diesel cars and found older models of the Nissan Qashqai breached the emissions limits.

Nissan told ELN: “All Nissan vehicles fully comply with today’s emissions legislation. This report, which looks at the variation between lab and ‘real world’ conditions, shows variances for some brands tested.

“We support the new Real Driving Emissions (RDE) tests that have now been adopted and have introduced a range of drivetrains to meet them. We will continue to develop affordable and innovative solutions to reduce our impact on the environment, such as our Nissan LEAF and e-NV200 electric vehicles.”