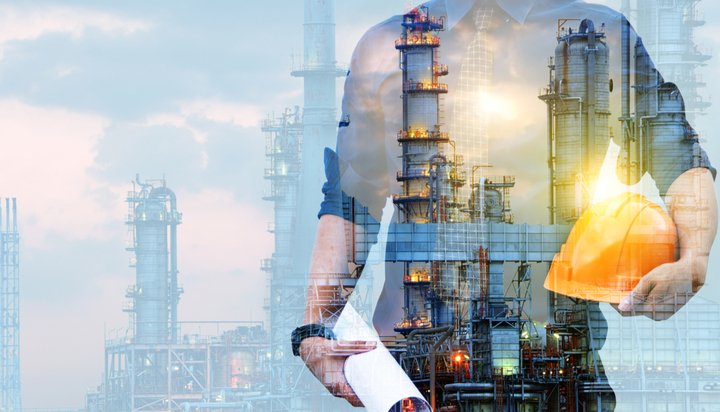 The UK’s offshore oil and gas sector cut emissions by 3% in 2018 while simultaneously upping production by 4% year-on-year.

That’s according to a new report from Oil & Gas UK (OGUK), which described this as “stable environmental performance”.

By analysing and interpreting data gathered and monitored by the Offshore Petroleum Regulator for Environment and Decommissioning (OPRED), the organisation concluded 75% of the sector’s carbon dioxide emissions were as a result of power generation, with upstream oil and gas operations contributing around 3% of the UK’s greenhouse gas emissions.

The footprint of the offshore industry made up around 14.65 million tonnes of carbon dioxide equivalent greenhouse gases.

The study also highlights 293 accidental oil releases took place, totalling 14 tonnes, which is the lowest annual total since 2011, as well as a 3% drop in the volume of produced water discharged to sea – this refers to water brought up from below the surface, which is often contaminated with chemicals.

The report does highlight a 39% increase in decommissioning waste over the period, although it adds 72% of this figure was either re-used, recycled or used for power generation.

“Alongside this, OGUK is actively working with its members to understand solutions to meet our commitment to the UK’s net-zero ambition by 2050 and the expectations of society whilst maintaining sovereignty of supply.”