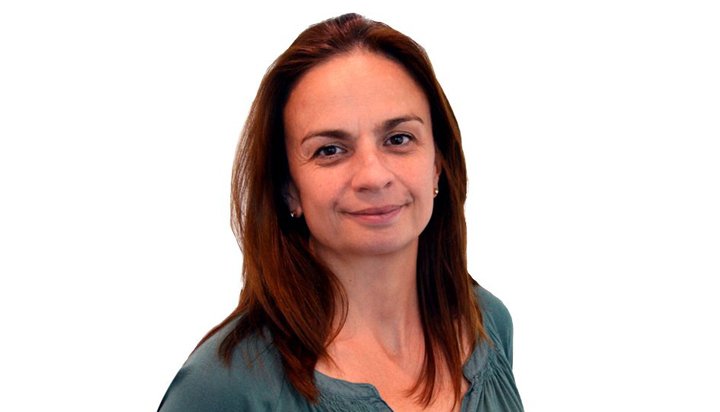 The head of Centrica’s smart home technology business is to step down from her role.

Claire Miles is leaving the British Gas owner to join Yell as its new Chief Executive Officer from October 2019.

She was appointed as managing director of Centrica Hive in January 2018 to lead the growth of the business and its range of smart home products and services, after overseeing UK Customer Operations for Centrica Consumer since July 2016.

Centrica said Ms Miles made a “difficult decision” to move on and wishes her “all the best for the future”.

Her role will be taken over by Peter Simon, who has been with the company since 2016 as Customer Products and Propositions Director for UK Home.

The news follows Centrica’s announcement that its Chief Executive Iain Conn will be stepping down from his post and retiring from the company’s board next year.

The energy giant also said it would cut its dividend after reporting a pre-tax loss of £446 million in the first six months of 2019.