RWE to shut coal-fired power plant in Wales next year

The Aberthaw B power station, which directly employs around 170 people, will be closed on 31st March 2020 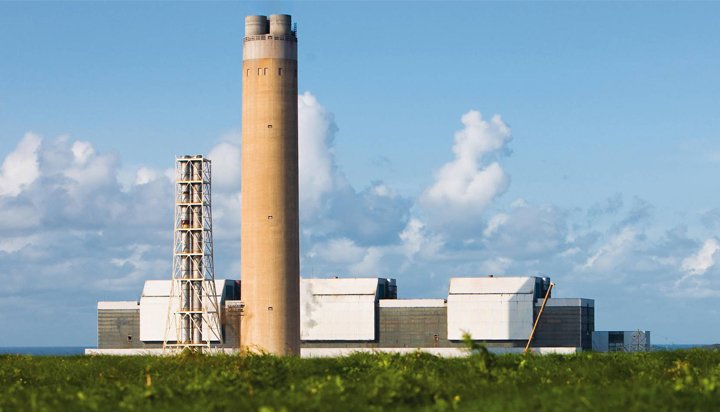 RWE has announced it is closing its 1.56GW coal-fired power station in Wales next year amid “challenging” market conditions.

The German electric utility said the Aberthaw B coal plant, which directly employs around 170 people, will be closed on 31st March 2020, nearly 50 years after it started operations.

It will transfer Aberthaw Power Station’s existing capacity market agreement for the years 2019/20 and 2020/21 to third parties and a small proportion to other RWE plants.

The news comes as the UK aims to close all its coal-fired power stations by 2025.

RWE says the closing of Aberthaw B – which can generate enough power to meet the needs of 1.5 million households – will help it to further reduce its carbon emissions.

The group, which is one of Europe’s biggest polluters, has cut emissions from power generation by 60 million tonnes, or by around a third, since 2012.

It adds consultation with affected staff and employee representatives will now begin.

Roger Miesen, Chief Executive Officer of RWE Generation said: “This is a difficult time for everyone at Aberthaw Power Station. However, market conditions made this decision necessary. I would like to thank all of our staff, past and present, who have contributed to the success of the station for so many years. Over the coming months we will complete the consultation process”.