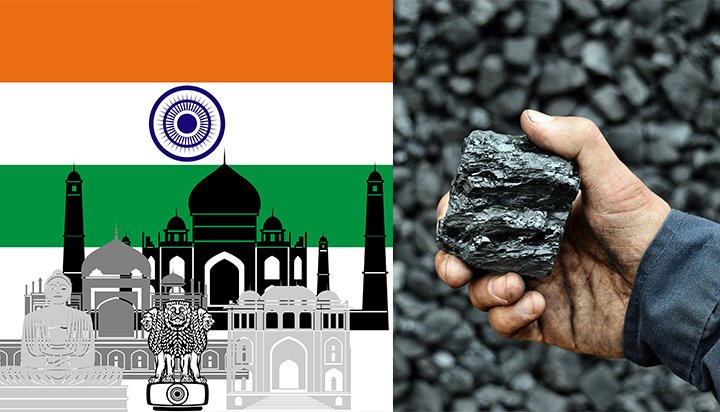 That’s according to the Chief Engineer at the country’s Federal Power Ministry, Ghanshyam Prasad, who Reuters reported as stating coal capacity is likely to reach 238GW by 2022.

The anticipated growth is likely to affect efforts to cut emissions and could risk worsening already poor air quality.

India’s electricity demand rose by 36% in the seven years up to April 2019, while coal-fired generation capacity during the period rose by three-quarters to 194.44GW.

Pralhad Joshi said despite the growth rate in thermal capacity outpacing electricity consumption in the last few years, more coal-fired plants will still be needed in the future to meet growth.

He added: “If we have to meet demand and address the intermittencies we have with solar and wind, we have no choice but to keep depending on coal-based generation in the near future.”