Fionn Ferreira from Cork has won the $50,000 top prize at the 2019 Google Science Fair in California 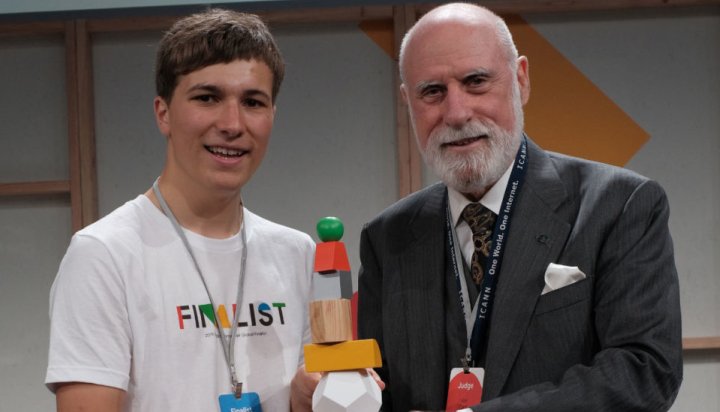 An Irish 18-year-old has invented a way to remove microplastic pollution from the oceans.

Fionn Ferreira from Cork has won the $50,000 (£41,100) top prize at the 2019 Google Science Fair in California after investigating a new method for the extraction of plastic particles measuring less than five millimetres in diameter from water.

Claiming there is currently no screening or filtering for microplastics takes place in any European wastewater treatment centres, the budding inventor added oil to a suspension containing a known concentration of microplastics, which saw the plastic particles then migrate into the oil.

He added magnetite powder, creating a ferro-fluid – this, along with the plastic it contained, was then was removed from the water using magnets.

His hypothesis was that this extraction method would remove 85% or higher of microplastics from the water samples, a result that was exceeded by his 87.6% extraction rate.

He now plans to scale the process up to an industrial scale, which he hopes will allow the method to be used to clean large volumes of sewage or seawater.