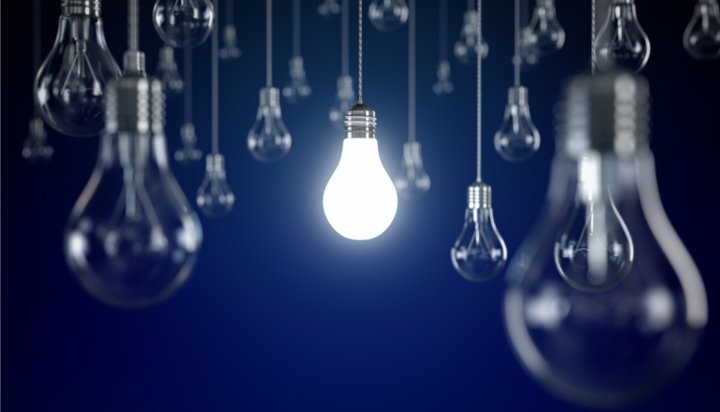 Ofgem has today announced a £75 reduction on the energy price cap but consumer bodies believe householders are still not getting a good deal.

The regulator has reduced the default price cap from £1,254 to £1,179, which will come into effect on 1st October until March 2020 and affect around 11 million homes.

For the four million prepayment meter customers, energy bills will fall by £25 to £1,217 a year on average.

However, bills will still be higher for consumers than they were in January when the first default price cap of £1,137 came into effect.

Households are, therefore, being encouraged to shop around for the best deal and switch energy suppliers when their current tariff expires.

Guy Anker, Deputy Editor at MoneySavingExpert said: “There’s a huge risk this reduction in the price cap will lull people into a false sense of security they’re on a decent rate. Yet the 11 million households on a standard tariff are almost certainly being ripped off now and will be ripped off after the cut too.

“That’s because standard rates will typically be £300/yr+ more expensive than the cheapest on the market even after the reduction in standard tariff prices. Just this week, the market’s really heated up, with some of the biggest players coming out with really competitive deals.

“So our message is the same now as it has always been: ensure you’re on the cheapest possible deal and do not simply sit on your hands on your energy provider’s standard tariff as you are being fined for apathy.”

Richard Neudegg, Head of Regulation at uSwitch added the price cap doesn’t pass on cost reduction of the same size or speed as switching does.

He said: “On paper, a price cap reduction seems like good news for household energy bills, but the new level of the cap – which doesn’t kick in until October – is still £333 more expensive than the cheapest deal which people can switch to today.

“The only way for consumers to avoid the roller-coaster price changes we’ve seen with the SVT [standard variable tariff] cap is to take power into their own hands and shop around for a cheaper fixed deal. Locking in a cheap deal now means people can be certain that the price they pay will remain steady for the year ahead.”

Stephen Murray, Energy Expert at MoneySuperMarket added: “Crucially, there are more than 100 cheaper tariffs available to consumers in the market today.

“That means someone switching today could secure a deal that delivers three times the saving the price cap offers, while protecting themselves from this rollercoaster of price fluctuations every six months. It’s a no-brainer.”

“Suppliers should pass on the savings as soon as possible”

Natalie Hitchins, Which? Head of Home Products and Services, said: “Lowering the price cap will provide some relief to hard-pressed households – but millions of energy customers on default tariffs will still be left paying hundreds of pounds more than they need to each year.

“While the deadline for energy providers to lower their prices is 1st October, we would urge companies to pass on these savings as soon as possible. However, to benefit from the best deals on the market customers should consider switching providers – you could save over £400 a year and potentially receive better customer service too.”

Chief Executive Matthew Vickers said: “This reduction in the price cap is good news for the 11 million UK households on poor-value default tariffs but shouldn’t discourage people from shopping around for better deals.

“When switching to a new supplier, we think it’s important that consumers look at the customer service they can expect to receive as well as price. Online reviews and tools such as the Citizens Advice star rating league table – which is based partly on Energy Ombudsman complaints data – are excellent resources.

“A good price doesn’t necessarily mean good value. Researching customer service as well as price will enable a consumer to make an informed decision about switching.”

Energy UK’s Director of Policy Audrey Gallacher added: “The vast majority of a typical energy bill is made up of costs that are outside of an energy company’s direct control, with wholesale costs accounting for the biggest proportion. Today’s announcement reflects that there’s been a fall in wholesale costs since Ofgem last set the cap level.

“It remains a challenging environment for suppliers of all sizes but a competitive market means that customers can benefit from increased choice and good deals – either by contacting their own supplier or joining the near half a million customers that switch provider every month. Also, to deliver net zero emissions by 2050, we must increase the energy efficiency of our homes which will save customers potentially hundreds of pounds by using less energy.”