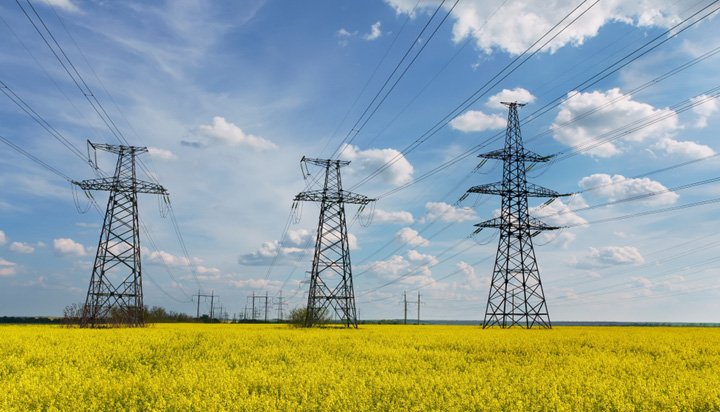 Ofgem is proposing a “tough but fair” approach to the next price control for electricity distribution network operators (DNOs) from 2023.

It has published an open letter, seeking views in response to its plans to ensure the 14 DNOs currently operating in Britain reduce emissions while ensuring costs are kept “as low as possible” for consumers.

The regulator emphasises the need for the price control to support decarbonisation and therefore suggests directly linking DNOs’ revenues to the achievement of outcomes “that go beyond the delivery of traditional network services”.

It states: “This could include the decarbonisation of the transport or heating sectors or tying revenues to outcomes that complement government goals such as reducing peak prices, increasing renewables and reducing demand on the network.”

Ofgem says by linking revenues more directly to these outcomes, DNOs might play a more proactive role in supporting decarbonisation.

It is seeking initial views from all stakeholders on issues such as the length of the price control, the approach to setting the cost of capital and the role of DNOs in enabling the low carbon transition.

Jonathan Brearley, Executive Director for systems and networks adds: “Electricity distribution networks have a fundamental role to play in the UK’s journey to reach net zero emissions by 2050.

“Ofgem will strike a tough, fair settlement with companies which enables them to go further in decarbonising the economy and ensures that costs are kept as low as possible for consumers paying for the required investment.

“All our network price controls will pave the way for an affordable, reliable and more sustainable energy system which protects consumers both today and in the future, including those who are in vulnerable situations.”

The regulator will publish a formal consultation next year on its proposed regulatory framework for DNOs.