Macquarie snaps up stake in UK wind farm for £1.7bn

East Anglia ONE is a 714MW development, located around 43 kilometres off the Suffolk coast and consists of 102 turbines 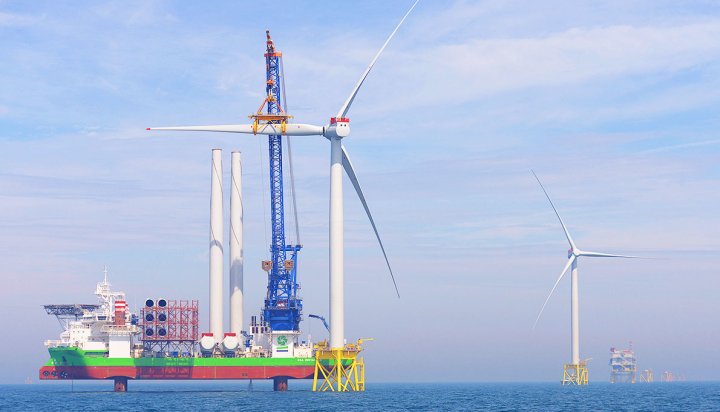 Macquarie’s Green Investment Group (GIG) has bought a 40% stake in the East Anglia ONE offshore wind farm in a deal worth £1.7 billion.

That’s equivalent to almost 50% of the total UK offshore wind capacity in operation or construction.

East Anglia ONE is a 714MW development, located around 43 kilometres off the Suffolk coast and consists of 102 turbines.

When fully operational in 2020, the wind farm will produce enough green electricity to power the equivalent of more than 600,000 homes a year.

It was awarded a Contract for Difference by the UK Government in 2015.

Edward Northam, Head of GIG Europe, said: “East Anglia ONE is a world class development delivering a huge range of benefits to communities across the UK, and I’m delighted that GIG is partnering with ScottishPower Renewables and the Iberdrola group on the project.

“The UK continues to be a world leader in offshore wind and I’m incredibly proud of the pioneering role GIG has played in the creation of that market. The need to accelerate our transition to a greener economy has never been greater. We’re committed to driving the UK’s energy transition, establishing offshore wind as the backbone of the UK’s new low carbon energy system.”