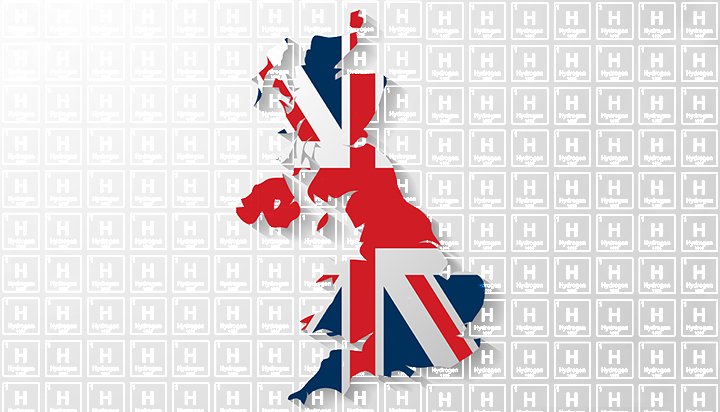 That’s the call from the North West Hydrogen Alliance (NWHA), which has penned a letter to new Secretary of State Andrea Leadsom outlining how it believes the gas has a vital part to play in decarbonising the country’s energy systems.

The letter calls for increased government investment in hydrogen projects and highlights the North West Energy & Hydrogen Cluster is among those bidding for more than £130 million of new funding to establish the world’s first net zero industrial cluster by 2040.

This cluster is made up of a number of companies, regional leaders and academic experts and includes the HyNet hydrogen and Carbon Capture Storage and Utilisation (CCUS) project.

The group suggests the major hydrogen cluster could deliver £17 billion of economic benefits for the North West, creating nearly 6,000 jobs and saving more than a million tonnes of carbon dioxide every year.

It notes the region is already home to a “thriving industry”, as well as an existing skilled workforce, collaborative city regions and a range of natural and industrial assets – these include infrastructure such as the Manchester Ship Canal and Port of Liverpool, existing hydrogen production facilities, pipelines ready to be repurposed and signficant potential for underground gas storage in salt caverns and depleted gas fields.

Professor Joseph Howe, Chair of the NWHA, said: “Hydrogen has shot to the top of the agenda and is now widely recognised as a vital part of the energy mix.

“We have the private sector in the North West ready to invest and with government support we can deliver something that’s transformational not only for the region but for the whole of the UK.”

A BEIS spokesperson said: “Hydrogen has the potential to support the UK’s already world-leading diverse low-carbon energy mix. We’ve already driven £100m into innovation to reduce costs around hydrogen to see whether it’s safe and can be deployed at scale, and we’ll continue this work and our wider efforts to support delivering our 2050 net zero emissions target.”