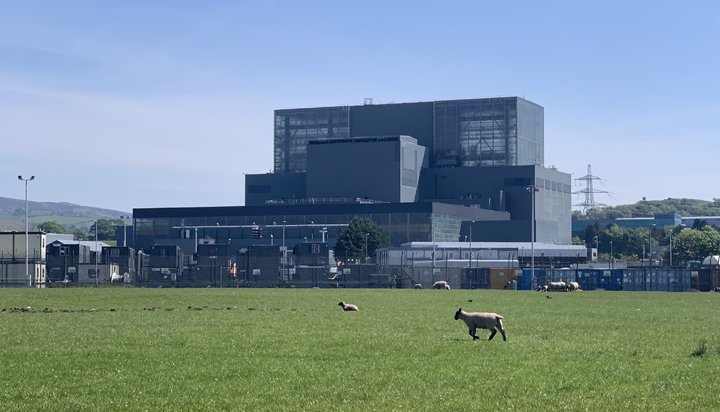 EDF Energy has been granted approval to restart a reactor at its Hunterston B nuclear power plant in Scotland where cracks were found last year.

The reactor had remained offline for safety checks after investigators discovered more than expected cracks in the graphite core of the nuclear reactor.

The Office for Nuclear Regulation (ONR) has, however, given the green light for EDF Energy Nuclear Generation to bring Reactor 4 back to service for around four months of operation following a “long and detailed assessment of the safety case” submitted by the energy company.

The regulator said it is “satisfied” the reactor is safe to operate and can be safely shut down in all foreseeable circumstances – including that of a significant seismic event – and the core would be able to fulfil its fundamental safety requirements.

However, while the operation has been allowed for a limited period, the longer term condition of the reactor remains “uncertain” and EDF Energy will have to justify safe operation beyond that period.

ONR Deputy Chief Inspector Donald Urquhart said: “My team of expert inspectors, long with an independent panel of graphite experts, have worked for a number of years on the issue of cracking and shrinkage within graphite cores. The licensee, EDF Energy, has completed an extensive programme of work to analyse the condition of the graphite cores at Hunterston B and other reactors in the UK to increase their knowledge and provide sufficient evidence to ensure safe operation.

“I have met with many of our interested stakeholders during the course of our assessment and I recognise that this is an emotive issue, but let me reassure you – it is ONR’s statutory role to examine the evidence objectively and make our decisions based on that. Nuclear safety remains our utmost priority and we would only allow a reactor to restart with clear evidence that it remains safe for workers and the public.”

EDF Energy said it has demonstrated that “even in the most extreme conditions”, its reactors operate within “large safety margins”.

Hunterston B Station Director Colin Weir added: “It is important that we continue to monitor the core and so will perform frequent graphite inspections. These will enable us to continue to demonstrate that the reactor operates with large margins to ensure safe operation at all times.

“We will continue to demonstrate this safety-first  approach throughout the operating lives of our nuclear fleet, up to and beyond the point when we decide to end the generation phase and begin defuelling and decommissioning.”