Some of the concerns cited were the range of EVs, finding somewhere to charge and the time it would take to recharge 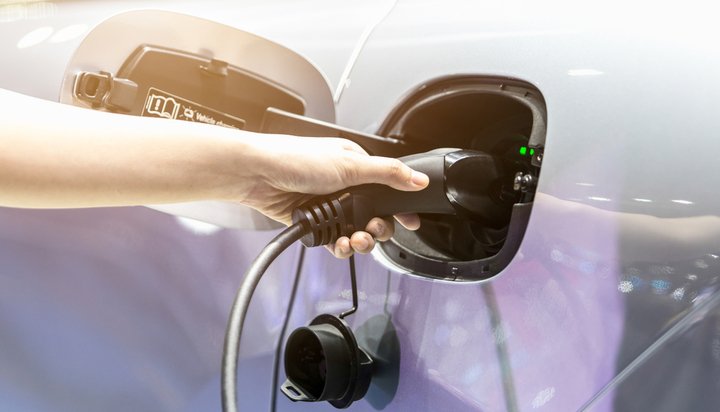 More than half (57%) of Brits would consider buying and electric vehicle (EV) if it was available “at the right price” for them, with the proportion increasing to 73% for people aged between 18 and 24.

That’s according to a recent survey, which found the majority of the 2,019 people questioned cited environmental reasons (84%), followed by saving money on fuel (69%) and anticipating future trends (54%) as their reasons for purchasing an EV.

However, around 81% said they would be concerned about the battery charge and range of the vehicles.

Other concerns were finding somewhere to charge the vehicle (74%), the time it would take to recharge (66%) and the price of purchasing the vehicle (64%), adds the YouGov survey, commissioned by Aviva.

Geographically, Londoners (62%) were said to be the least concerned about finding somewhere to charge their EV compared to 83% in Scotland.

In terms of the age difference, younger people (33%) were much more likely to think driverless cars “will make life easier”, for example, having extra time to do other things, compared to only 9% of those aged above 55.

The survey also found 36% of men are likely to travel in a driverless car compared to only 17% of women.

Around 26% of women said they would not travel in a driverless vehicle because they don’t understand how driverless cars work compared to only 13% of men.