Could hydrogen gas be the tonic the gin industry needs? 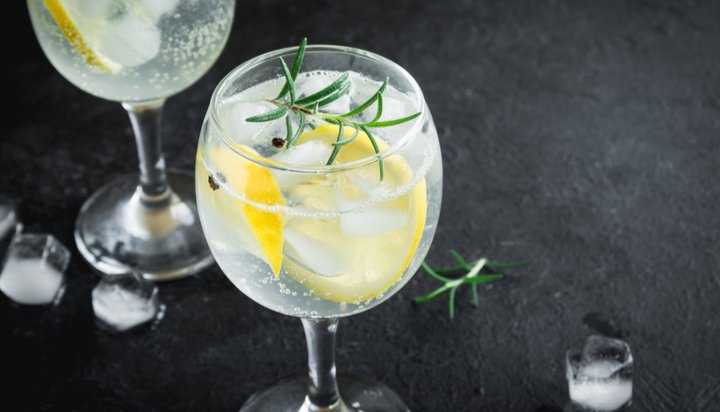 A gin distillery has secured a share of £40 million of new government funding to use hydrogen power in its distillation process.

The HySpirits project aims to convert a craft gin distillery in Orkney, Scotland, from using liquid petroleum gas to hydrogen and in doing so, slash emissions.

The facility will work with the European Marine Energy Centre, which uses wind and tidal technology to produce hydrogen, to supply zero-carbon heat for its gin distillation – if successful, this could reduce the plant’s emissions by as much as 86 tonnes of carbon dioxide annually.

HySpirits is one of 20 companies that have secured a share of new funding to explore how the use of hydrogen can be rolled out across the UK.

Other projects include reducing the emissions of steel, food and drinks, nickel, cement and glass production, with the best of these to be awarded up to £7.5 million to commercialise their technology.

Climate Change Minister Lord Duncan said: “It’s great to know we can all enjoy an environmentally friendly tipple while helping our planet as we press towards a net zero emissions economy by 2050.

“Developing hydrogen technology has the potential to not only reduce emissions from industry but could also help us seize the opportunities of the global shift to cleaner economies – with the prize of up two million jobs and £170 billion of annual exports by 2030.”