‘World’s first’ project to turn biogas from sewage into hydrogen 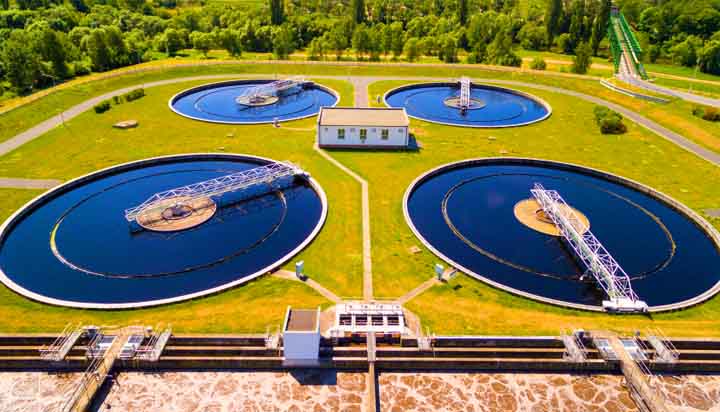 Australia has approved up to $9.41 million (£5.3m) in funding for the development of what is claimed to be the world’s first project that will turn biogas from sewage into hydrogen and graphite.

The Australian Renewable Energy Agency (ARENA) said it has granted conditional approval for the funding to be used by Hazer Group, which is seeking to build the 100-tonne per annum facility, at a cost $15.8 million (£8.8m), to demonstrate its hydrogen production technology.

The company plans to sell the renewable hydrogen for industrial applications and is exploring markets for graphite, including carbon black and battery anode applications.

“This technology could help set up Australia as an exporter of hydrogen and open up new market opportunities from the graphite that is produced as a by-product of the hydrogen production process.”

Hazer aims to complete construction of the facility by December 2020 and start operations in January 2021.