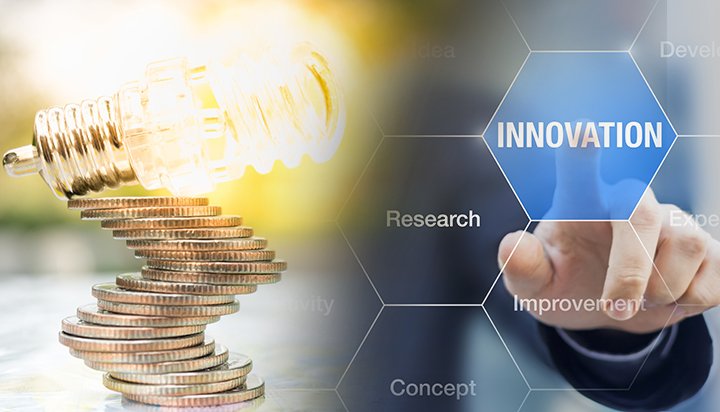 The government should support universities in becoming test beds for new energy technologies as they have high levels of academic and technical expertise as well as ownership of large areas of land and buildings.

That’s according to the Institution of Mechanical Engineers (IMechE), which is calling on the government to ensure more trials take place at university campuses to encourage innovation and help the institutions in meeting their own decarbonisation targets.

It believes universities are “well suited” for trialling single technology projects, like solar farms, as well as whole system schemes which could include energy storage and smart management systems.

IMechE says the government should incentivise such trials on campuses, which could be partnerships between universities, students, academics, local energy companies or co-operatives and distribution network operators (DNOs).

A pilot scheme is taking place at Keele University this year, which is blending hydrogen with normal gas supply in its private gas network that serves 17 faculty buildings and 100 homes.

The university was viewed as a suitable test site as it owns and operates its own private gas network.

IMechE adds the trial is part of a larger local energy demonstration project at the university and is a good example of how higher education institutions can lead in the field.

It says with many campuses dating back to the 1960s and 1970s and often much older, universities will require innovative solutions to reduce their greenhouse gas emissions and the age of the buildings mean they offer great potential for developing and deploying new technologies.

“Universities also have environmentally conscious student bodies who care deeply about climate change and will be enthusiastic to trial innovative technologies and test new approaches.”

Some of IMechE’s other recommendations include making the implementation of the Smart Export Guarantee (SEG) – in which homes and businesses are paid for the electricity they export to the grid – a priority and reviewing the planning system against the suspicion that local, low carbon energy projects are being held back by “unnecessarily strict regulations”.

It adds more should be done to create an evidence base for determining how successful previous local energy projects have been and government should provide extra funding for local councils to allow them to participate in the evaluations.

A BEIS spokesperson said: “Our world-leading universities are well-placed to trial innovations that could help us meet our legally-binding and world-leading target for net zero emissions by 2050.

“We are investing over £3 billion in energy innovation, a significant portion of which is invested in world-leading research by our universities, while the Public Sector Energy Efficiency Loan Scheme has so far funded more than 4,000 projects on campuses across the country.”