Should MPs face jail for failing to enforce environmental rules? 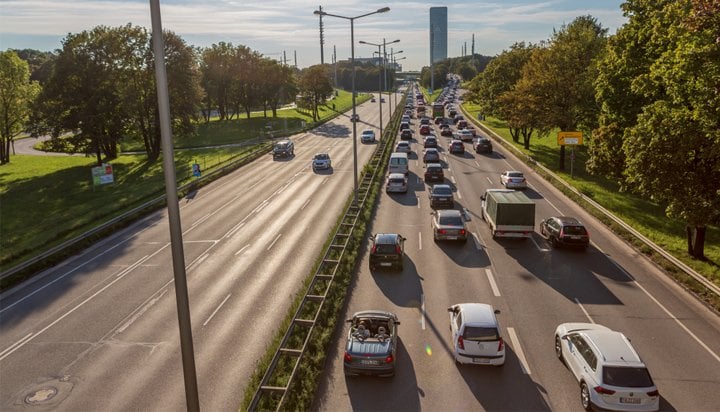 The European Court of Justice heard arguments this week about whether German judges can impose prison sentences on politicians if they fail to enforce environmental rules.

The environmental group is calling on the state government to enforce inner-city bans on polluting vehicles to reduce emissions and improve air quality.

A Munich court also previously demanded a plan of action from the state government, which included a city-wide ban for diesel vehicles.

DUH National Director These Jürgen Resch said: “The reporting judge at the European Court of Justice referred to three examples from Germany in which negotiations were already in progress on the subject of office. We see this as a valuable signal and we are hopeful that in a few months’ time there will be a clear verdict for the restoration of the rule of law in Bavaria.”

A spokesperson for Bavaria’s environment ministry reportedly said that “driving bans are a bad solution” to tackling NO2 emissions.