Residents in Tewkesbury, Bolsover and South Derbyshire are said to be the fastest adopters of the smart technology 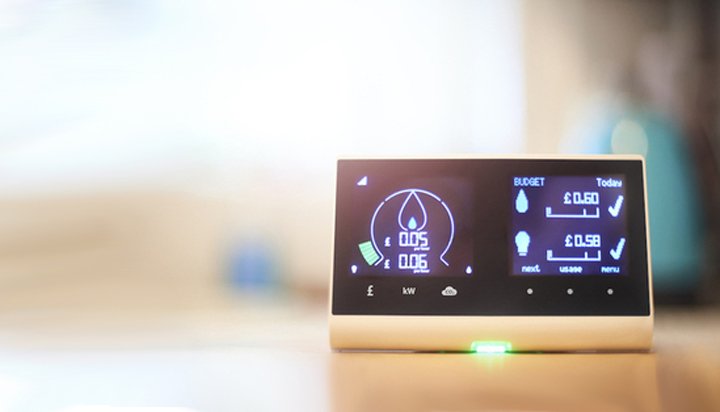 The installation of second generation smart meters (SMETS2) in homes across Britain has surpassed the two million mark.

According to the Data Communications Company (DCC), the two millionth smart meter was installed on 7th September, Saturday, in Carshalton, Surrey, by British Gas.

Smart meters give consumers near real-time information on their energy consumption and are expected to help them control and manage their energy use, save money and reduce emissions.

The DCC’s research suggests residents in Tewkesbury, Bolsover and South Derbyshire are the fastest adopters of the technology, which the DCC says is helping households to save energy and reduce their bills.

It says SMETS2 meters are fully interoperable and continue to function as smart meters even if consumers switch energy suppliers, which was not the case for consumers who had the first generation smart meters installed.

However, a recent study suggested consumers with SMETS2 have encountered issues since they were installed.

DCC adds volume of data carried over the DCC’s network is also rising – 56 million messages were conveyed over the network in July alone – more than 50% higher than in April.

CEO Angus Flett said: “With 23 smart meters being installed every minute of the day, our network has grown quickly. We connected the millionth smart meter in May and already that number’s doubled.

“Several areas in the country are really leading the charge and embracing smart meter technology, which is digitising our energy grid. Areas like Twekesbury and Bolsover are playing their part in reaching our national net zero carbon target and their contribution could help local renewable and energy storage projects make a bigger impact.”

Under government plans, smart meters must be rolled out to homes and businesses across the country by the end of 2020, however, consumer bodies have argued large energy suppliers are “fighting a losing battle” over the rollout and calling for the deadline to be extended.