In total, 24 businesses from the BEAMA trade body have made the move after stating the government’s net zero target is not in itself enough 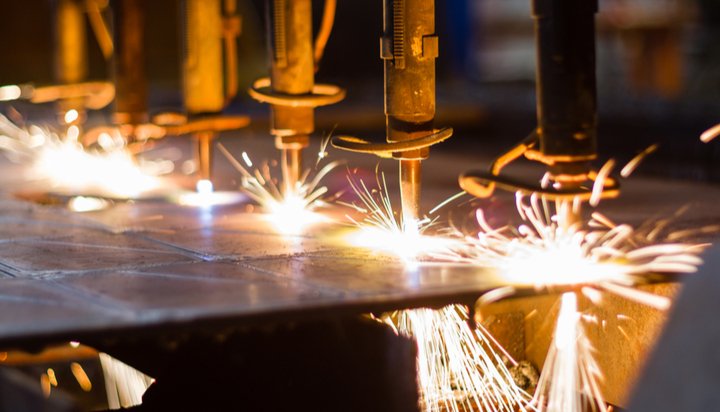 A collection of the UK’s largest electrotechnical manufacturing companies have committed to reach net zero emissions by 2050.

In total, 24 businesses from the BEAMA trade body have made the move after stating the government’s net zero target is not enough to drive down the carbon footprint of the economy to a neutral level by itself.

They stress a lack of stable and effective regulation has historically impeded investment in the low carbon sector and argue more national leadership is needed to drive the rapid deployment of clean technologies such as carbon capture and storage.

In order to make the 2050 target feasible, the group of organisations calls for the government to lay out a clear and structured plan for future regulations to help de-risk investments in low carbon innovations and products.

They also call for building regulations to be reformed in the next 18 months to drive efficiency and phase out carbon-intensive fossil fuel technologies used for things such as heating, for which they suggest a carbon price should be charged.

The report advises the development and adoption of low carbon technologies should be encouraged by maintaining and enhancing financial incentives through reduced tax rates, rather than cutting these benefits as has been recently done with solar.

It argues enforcement of non-compliance with building regulations should be hardened and calls for market reforms to use variable Time of Use Tariffs to drive the market for flexibility services – similarly, it suggests opening the market to new energy services to help consumers transition to greener alternative products and offerings.

The 24 businesses involved say spending and investment strategies for the supply chain delivering key energy system assets must be consistent to help alleviate the spending pressures placed on network companies.

Mike Hughes, Zone President, Schneider Electric UK & Ireland, said: “Time is short and we need to act quickly if we are to combat climate change. At Schneider Electric we are fully behind the BEAMA initiative and support the UK government commitment to achieving a zero-carbon economy by 2050.

“We believe that demonstrating the commercial viability of net zero is key. Whilst switching to renewables and reducing the use of fossil fuels is critical, we cannot achieve net zero without also tackling waste. Our own research has found that 84% of business leaders are torn between the perceived cost of tackling waste and doing the right thing.

“Yet reducing a business’s energy use by 30% can equate to a 10% reduction in operating costs. The technologies exist today to reduce waste but much more needs to be done to incentivise, legislate and encourage behaviour change if we are to create a sustainable future.”