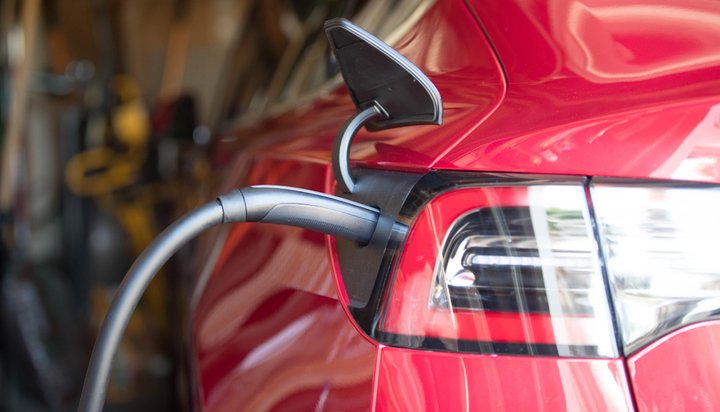 Around 64% of people considering buying a second car in the UK are thinking about making it an electric vehicle (EV).

New research released today by LV= General Insurance shows 42% of people are considering buying a second car in the near future and many are tempted by zero-emission offerings.

The survey of 1,003 car owners shows this figure is particularly high in London, where an Ultra Low Emissions Zone (ULEZ) was implemented earlier this year – 81% of drivers thinking of adding another car to their collection are eyeing an EV.

Going further, around three-quarters are considering purchasing an electric model to replace one of their existing cars.

The study shows current EV owners went electric to make a positive impact on the environment (36%), because they believe electric models will replace petrol and diesel cars in the future (25%) and because there were an abundance of charging points in their area (24%).

Tom Clarke, Head of Electric Vehicle Strategy at LV= General Insurance, said: “We know the move to battery electric will feel a big change for some but it is encouraging to see the majority of people who own more than one car are considering purchasing an electric car as their second vehicle.

“By doing this, drivers will continue to build their confidence in electric cars, hopefully encouraging them to go electric for the majority of their journeys.”