Energy after Brexit – will energy security be affected?

Predictions of gloom and doom in the event of a no deal Brexit are not hard to find at the moment. So should energy consumers be concerned? 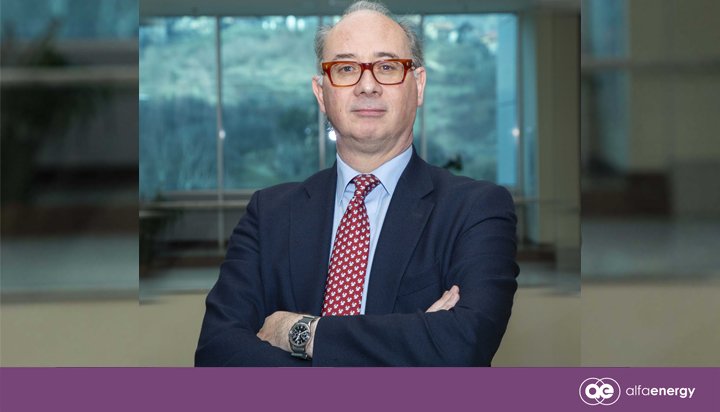 Energy after Brexit – will energy security be affected?

Predictions of gloom and doom in the event of a no deal Brexit are not hard to find at the moment.  So should energy consumers be concerned?

Britain is increasingly reliant on imported electricity.  Interconnectors allow us to import around 4GW of power from France, Belgium and the Netherlands and to export power when the conditions are right.  New interconnectors will soon connect us to Norway and Denmark.  By the mid 2020s Britain will be able to meet more than 20% of demand from imports.

Britain has been heavily dependent on imported gas supplies for some time.  We have pipelines from Norway and interconnectors to Belgium and the Netherlands.  We also have LNG terminals giving access to gas from anywhere in the world, reducing our dependence on European gas.

Having the physical ability to import energy is one thing – but can we be sure power and gas will continue to flow across the borders once the UK has left the EU?

A no deal Brexit could cause serious problems in a number of industries if tariffs or other trade barriers are imposed.  Fortunately this is less of an issue for energy.  Electrons and gas molecules do not need to be inspected as they cross the border and there are no tariffs to be paid when importing them.  UK/EU trading arrangements are well aligned and although there may need to be technical changes to some of the trading platforms this is not expected to have a significant impact on trade itself.

Some parts of the economy are not as well prepared as they could be for a possible no deal Brexit.  Luckily for energy BEIS and Ofgem started working on contingency plans two years ago, together with National Grid and others in the industry, to ensure we would be well prepared.  They are confident trading will continue and supplies will remain secure.  The government has also brought in legislation to ensure supplies of nuclear fuel are not disrupted once the UK has withdrawn from the Euratom treaty.

One activity that would certainly be affected by a no deal Brexit is carbon trading.  If UK generators cease to participate in the EU Emissions Trading Scheme the government will bring in a carbon tax of £16/t CO2 on top of the existing Carbon Price Support tax paid by coal and gas generators.  So whatever happens, carbon pricing is here to stay.  There will however be a difference between British carbon taxes and the price of EU ETS allowances, and this will be reflected in the wholesale power prices.

Not quite.  There may be some inefficiency in energy trading which could marginally increase costs to consumers.  There are issues still to be resolved about the all Ireland electricity market, which Britain and Ireland are keen to preserve.  There are also longer term concerns about maintaining access to the international expertise and skilled labour which the energy industry needs.  Wider political and economic concerns have also affected the value of the pound, raising the cost of imported energy supplies.

But on the central issue of security of supply consumers should be confident that power and gas will continue to flow, with or without a deal, whenever Brexit eventually takes place.

What does this mean for business energy users?

Alfa Energy Group have been advising clients on how to respond to the uncertainty around Brexit.  In most cases there will be no need to make major changes to procurement strategy.  But as ever, clients on flexible contracts linked to wholesale prices should take advice to ensure the level of risk remains appropriate to their circumstances.

For Alfa Energy’s view on the Operation Yellowhammer report and some of the alarmist articles regarding energy prices in the news today, visit our blog and comment on the report at ‘The Energy Compass’ here for further details.”

If you would like to talk to Alfa Energy Group about this, please send a message to  [email protected]