Terry Soloman Dugbo is currently serving a record seven years and six months in jail after defrauding the electrical waste recycling industry of £2.2m in 2016 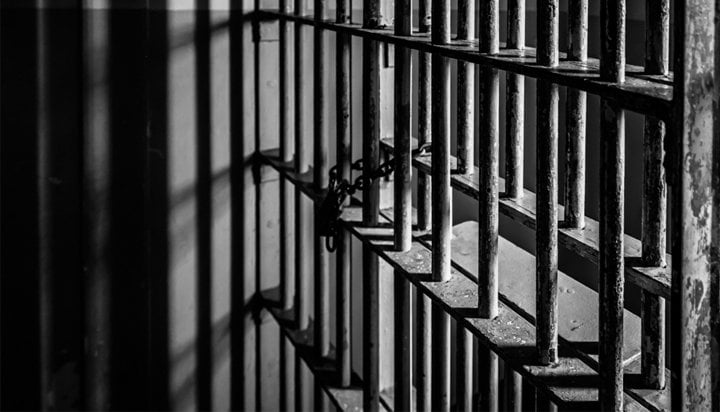 A convicted fraudster jailed for a waste recycling scam has had his prison sentence extended by more than nine years after failing to pay back £1.3 million he pocketed through illegal activity.

Terry Soloman Dugbo, a 48-year old man from Leeds, is currently serving a record seven years and six months in jail after defrauding the electrical waste recycling industry of £2.2 million in 2016 following an Environment Agency investigation.

He falsely claimed his company – TLC Recycling – recycled more than 19,500 tonnes of household waste in 2011.

Documents show road names, collection vehicles and rubbish loads were carelessly falsified, with one record stating a moped carried 991 TVs and 413 fridges on a single journey.

In February this year, he was ordered to pay back £1.3 million, on top of more than £79,000 from a previous Environment Agency prosecution for exporting hazardous waste to Nigeria in 2011 and more than £17,000 from a VAT fraud in 2015.

Mr Dugbo insists he has no money to pay and has unsuccessfully attempted to have the orders reduced.

Dr Paul Salter, Waste Crime Officer at Environment Agency said: “Dugbo’s defiance has led to an extended jail sentence which he will be forced to serve until all the money is paid. This a clear signal that waste crime does not pay.

“We take a hard line against anyone that intentionally sets out to profit from defrauding recycling systems. In recent times, we have increased resources in our waste enforcement team and are working with partners to establish a Joint Waste Crime Unit to forge stronger links between government, police forces and local councils to tackle waste crime.”