Starbucks and Hubbub spill the beans on cup recycling winners 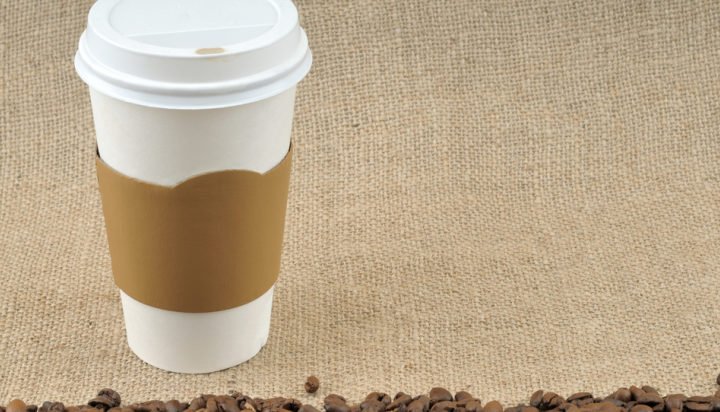 The winners of an initiative aimed at kickstarting large-scale paper tea and coffee cup recycling programmes across the UK have been revealed.

The Cup Fund, delivered by environmental charity Hubbub and funded by Starbucks, announced 12 winners which will receive between £50,000 and £100,000 for each project.

In the UK, almost three billion paper cups are used per year – enough to stretch around the world by five and half times. However, only 4% of them are recycled as they need to be collected separately and sent to one of three specialist mills.

Hubbub estimates the new projects have the potential to boost recycling rates by around 35 million paper cups every year, helping divert 420 tonnes of waste from landfill annually.

Bywaters Waste and Recycling will also roll out a coffee cup recycling stream across three universities: University of Westminster, Queen Mary University of London and LSE.

It will introduce reverse vending machines, rewards, coffee cup bins and re-branded cups as well as run a communications campaign and events to engage students, aiming to recycle 600,000 paper cups in the first year.

Grosvenor Britain & Ireland’s ‘Recycle UP’ project will introduce specially designed bins in office buildings and high football public areas in Mayfair and Belgravia in London and expand to other local areas, alongside launching a competition with local schools to create a design for a paper cup art installation.

Another project is being delivered by Brixton BID, which will launch the first town centre coffee cup recycling scheme in Lambeth in up to 10 locations, as well as provide independent coffee shops with facilities within their premises to encourage recycling.

Cup recycling facilities will be introduced in more than 70 locations overall, with all the cups recycled within the UK to make new products such as paper bags and greeting cards.

Gavin Ellis, Director and Co-founder of Hubbub said: “While reusable cups are the most environmentally friendly choice, billions of paper cups are still being used each year and most aren’t currently recycled. There is the capacity to recycle them, so the Cup Fund will introduce cup recycling points in high footfall locations to collect large numbers of cups and ensure that they are recycled.”