It was one of a series of claims the president made about efficiency, green energy and climate change 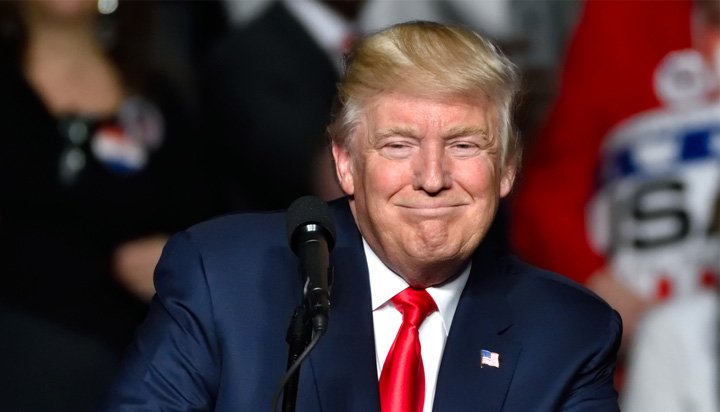 During a speech to Republican House members in Baltimore, he said: “The bulb that we’re being forced to use – number one, to me, most importantly, the light is no good. I always look orange. And so do you. The light is the worst.

It was one of a series of claims the president made about efficiency and green energy.

His remarks come after the Trump administration confirmed it will roll back regulations aimed at boosting the use of energy efficient light bulbs.

The new rule will block federal energy efficiency standards for certain light bulbs from going into effect in January 2020.

Mr Trump also renewed his attacks on wind turbines, stating: “They make noise, they kill all the birds. The energy is intermittent.”

In addition, he said the Paris climate change agreement “would do nothing to improve our environment”, adding: “It would only punish our country while foreign polluters operate with impunity.