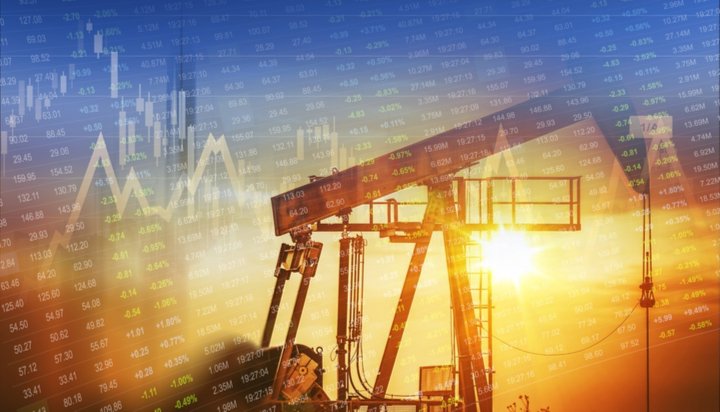 It added it remains in regular contact with authorities in the kingdom and other major producing and consuming countries and reiterated its commitment to take rapid action in the event of any sustained shortfalls.

The IEA also welcomed newly-appointed Energy Minister Prince Abdulaziz bin Salman’s announcement to bring production back online to normal levels by the end of the month.

The news follows attacks on state-owned oil company Saudi Aramco’s major facilities in the kingdom, including the world’s largest oil processing facility, which forced it to reduce production in half.

Prince Abdulaziz bin Salman said 50% of the oil production from the attack had been restored over the last few days and added capacity would reach 10 million barrels of crude per day (bpd) by the end of September and 12 million bpd by the end of November.

The IEA said member countries hold around 1.55 billion barrels of emergency stocks in government-controlled agencies that amount to 15 days of total world oil demand, which can be drawn upon in an emergency collective action, adding it would be “more than enough” to offset any significant disruption in supplies for an extended period of time.

In addition, IEA member countries also hold 2.9 billion barrels of industry stocks as of the end of July – a two-year high that can cover more than a month of world oil demand.

The stocks include around 650 million barrels of obligated emergency stocks, which can be made immediately available to the market when governments lower their holding requirements.

Dr Fatih Birol, IEA Executive Director added: “Recent events are a reminder that oil security cannot be taken for granted, even at times when markets are well supplied and that energy security remains an indispensable pillar of the global economy.

“This is why the IEA remains vigilant about the risk of disruptions to global oil supplies, whether they are caused by extreme weather events such as hurricanes, major technical outages or geopolitical crises and stands ready to act when needed.”