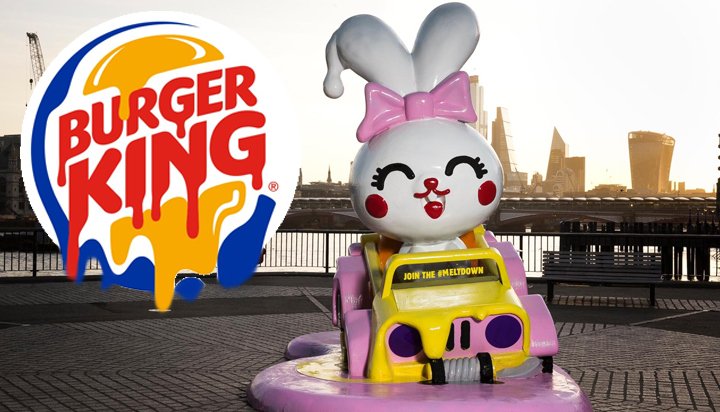 Burger King has turned up the heat on plastic waste by scrapping free toys with its junior meals.

In a bid to reduce unnecessary plastic usage, the fast food giant has also asked customers to hand in old toys , which it says will be melted down into new items and has even suggested they will be used to make in-store play areas.

The move follows a petition launched by two British children called Ella and Caitlin McEwan, which has gathered half a million signatures – it called for Burger King and rival firm McDonald’s to stop creating toys that could end up polluting the environment and oceans.

Burger King says it will provide bins in its restaurants to collect old toys and expects to cut annual plastic usage by approximately 320 tonnes.

It tweeted: “Beep beep! As of today we’re removing plastic toys from junior meals across the UK. And if you bring in any single use plastic toy, we’ll recycle it and you’ll get a free King Junior meal! Join the #BKMeltdown #Meltdown.”