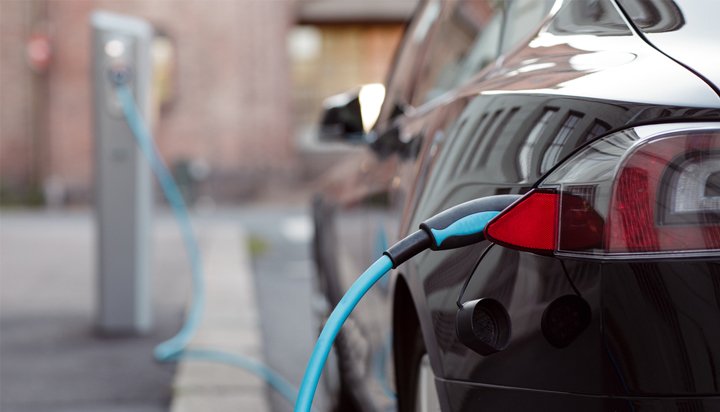 Labour has unveiled plans to invest £3.6 billion in charging networks “to jumpstart the transition” to electric vehicles (EVs).

The party says its rapid rollout of charging points for 21.5 million EVs – around 65% of the UK’s fleet – by 2030 would double the number of EVs the Conservative Government is planning for as well as help eliminate consumer concerns over driving range.

Labour also plans to offer 2.5 million interest free loans for the purchase of EVs, a scrappage scheme for fossil fuel cars over 10 years old, which it says would save buyers around £2,000, as well as 30,000 EVs to be accessed via publicly owned community car sharing clubs.

The party adds its plans would create up to 3,000 new jobs for electricians and network engineers.

Rebecca Long Bailey, Shadow Secretary for BEIS said: “Labour is ready to jumpstart an Electric Car Revolution. We will roll out electric vehicle charging infrastructure to every city, town and village and along our motorways.

“Under Labour, nobody buying an electric car needs to worry about running out of fuel.”

The announcement was made as Labour kicked off its conference in Brighton over the weekend.