Budweiser Brewing Group has invested in £6.3 million of new equipment at its breweries in South Wales and Lancashire to produce greener packaging options 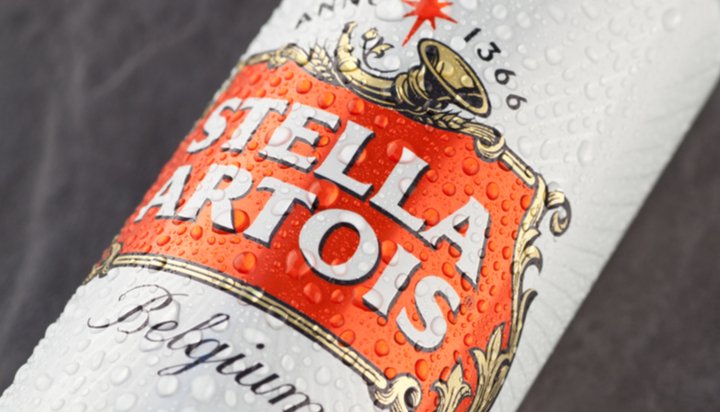 The firm has invested in £6.3 million of new equipment at its breweries in South Wales and Lancashire, which together produce more than 17 million cans of beer every week – the upgraded technology will produce alternatives to plastic packaging such as recyclable paperboard packs, wraps and boxes.

It says the move will save around 850 tonnes of plastic from being used annually, the equivalent weight of 67 double-decker buses.

This figure involves removing 250 tonnes of plastic rings, which are used to hold cans together, as well as 600 tonnes of shrink film.

The company is part of AB InBev, which is committed to meeting a far-reaching range of sustainability goals, such as brewing all of its beers worldwide with 100% green power by 2025.

Paula Lindenberg, President of Budweiser Brewing Group UK&I, said: “This announcement ensures that the UK’s favourite beers will soon come in recyclable paperboard packaging, so consumers can make even better choices each time they shop.

“This is another important step towards a more sustainable future, as we move towards brewing our biggest beer brands with 100% locally-sourced barley and 100% renewable electricity from solar power.”