Climate change: Cool Coalition to turn down the heat with new commitments

Set up in April this year, the Coalition consists of more than 80 partners aiming to expand access to cooling while reducing the climate impact 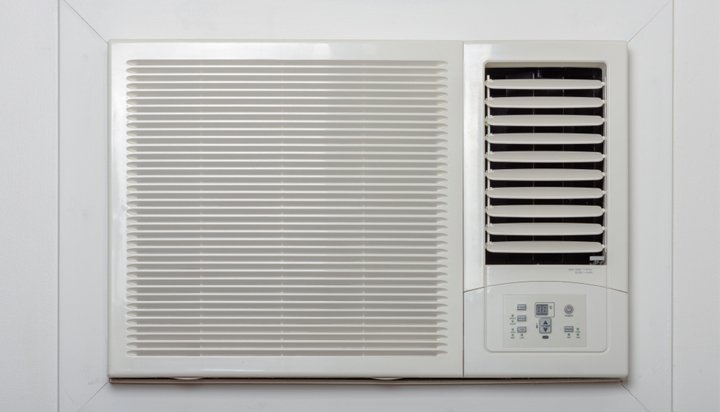 The Cool Coalition, which consists of more than 80 partners, was set up in April this year with the aim of working to expand access to cooling while reducing the climate impact.

The latest commitments, announced at the UN Climate Action Summit in New York, include governments pledging to develop comprehensive national cooling plans, major companies in the cooling industry pledging to cut the emissions of their products and donors providing new funding.

The cooling challenge has been referred to as a “blind spot” in climate action, which must increase at least fivefold to keep global temperature rise to 1.5°C.

According to UN Environment Programme (UNEP), by 2050, space cooling alone will consume as much electricity as China and India today and much of the world’s projected renewables capacity.

Some of the pledges made in support of the Cool Coalition include 26 countries, such as Bangladesh and the Philippines, adopting comprehensive national cooling plans and five countries – the Dominican Republic, North Macedonia, Rwanda, Senegal and Spain – committing to integrate cooling in their Nationally Determined Contributions.

Dr. Vincent Biruta, Minister of Environment of Rwanda said: “Three years ago, the world adopted the Kigali Amendment to the Montreal Protocol to phase out the hydrofluorocarbon greenhouse gases used in cooling. If successfully implemented, the Kigali Amendment, coupled with better energy efficiency, will avoid a full one degree of warming by the end of the century. Efficient cooling is essential to achieving the targets of the Paris Agreement.”

The World Bank Group and the Green Climate Fund are also integrating clean and efficient cooling across their lending and investing portfolios while the C40 cities will work with their network of more than 90 cities to share expertise and integrate urban cooling into their climate action plans to reduce energy use and improve air quality.

“The Cool Coalition is a powerful new collective force for realising these and many other benefits. UNEP is delighted to be working with such a wide range of stakeholders to accelerate the transition towards efficient, climate-friendly cooling for all.”