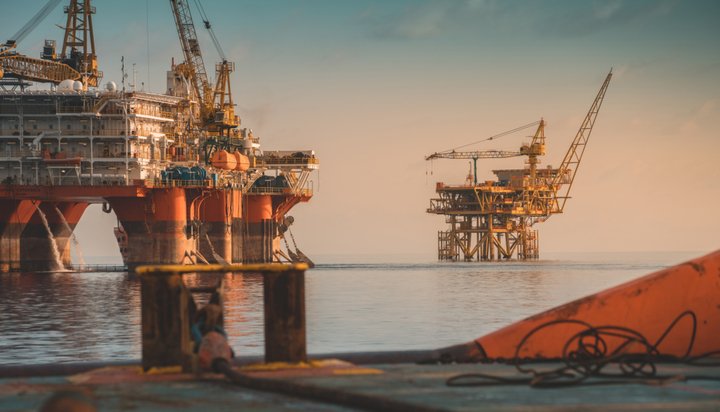 The EAC claims this support has enabled an eleven-fold increase in “dirty” investment from UK Export Finance (UKEF) between 2017/18 and 2018/19, in which time the amount of money provided to coal, oil and gas projects soared from £183 million to £2.049 billion.

The EAC notes the negative environmental impacts of this were further compounded by support for renewable energy projects falling from £69 million to £46 million in the same timeframe.

The Committee’s UK Export Finance Report, which was published in June, called for the government to end new fossil fuel investments by 2021 and claimed they were undermining the UK’s international climate and development targets.

The government told the EAC that ending its support for fossil fuel projects by the end of 2021 would not achieve an effective or fair transition for UK workers into the low carbon economy and claimed it would be too rapid to support the transition towards lower carbon and renewable energy sources of power.

It said energy security was vital for development in poorer nations and stressed a diverse energy mix with a place for fossil fuels was still necessary.

EAC Chair Mary Creagh MP said: “It is unbelievable that, despite an eleven-fold increase in support for fossil fuel energy projects last year, the government has rejected our call to end taxpayer money being poured into new high carbon projects by 2021.

“We called for the government to commit to only back British business export projects that support the UK’s climate goals. Their refusal to do so completely undermines the government’s commitment to get to net zero emissions by 2050.”

A spokesperson from UKEF said: “The government fully recognises the imperative of tackling climate change and the need for a mix of energy sources as the world transitions to a low carbon economy.

“UKEF – while ensuring no viable UK export fails for lack of finance or insurance – will continue to evaluate how it manages the risks associated with climate change, as it responds to the evolving export financing needs of UK companies.”