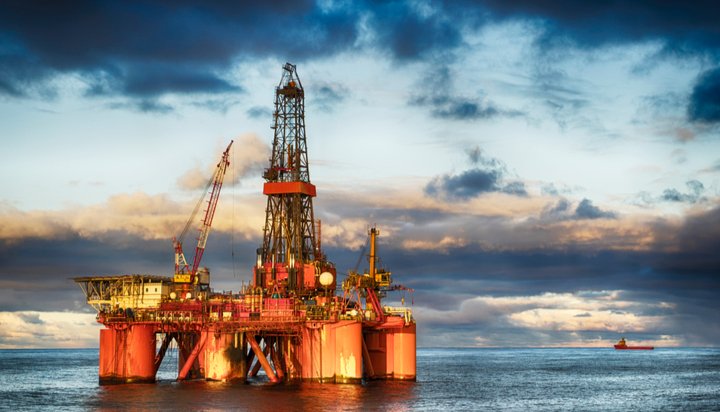 Norway’s sovereign wealth fund, the biggest in the world, is scaling back plans to ditch its stakes in global oil and gas companies.

The government said its decision to phase out upstream oil and gas companies from the Government Pension Fund Global (GPFG) will only apply to those classified as “Oil: Crude Producers” by index provider FTSE Russell.

The GPFG had originally planned to divest from 134 companies involved in the exploration and production of oil and gas.

It now intends to sell stakes in 95 companies, which account for around 0.8% of the Fund’s holding in equities, corresponding to around NOK54 billion (£4.8bn), following a reassessment of the classification of companies involved in upstream activities.

It will, however, continue to maintain stakes in downstream activities, such as refining and marketing.

Norway’s Parliament endorsed a plan earlier this year to cut some oil firms from the Fund’s portfolio but it was up to the government to define the scope of exclusion.

The Ministry of Finance said in a statement: “At the time of Parliament’s deliberation on the white paper on energy stocks in the GPFG in March of this year, upstream oil and gas companies were defined as the companies that the index provider classify in the sub-sector ‘Exploration and Production’.

“Since then, the index provider has reviewed its classification rules. This has resulted in, among other changes, that the companies previously classified in the sub-sector ‘Exploration and Production’ mainly being redistributed across two new sub-sectors: ‘Oil: Crude Producers’ and ‘Oil Refining and Marketing’.”