The field has expected recoverable reserves of 2.7bn barrels of oil equivalent 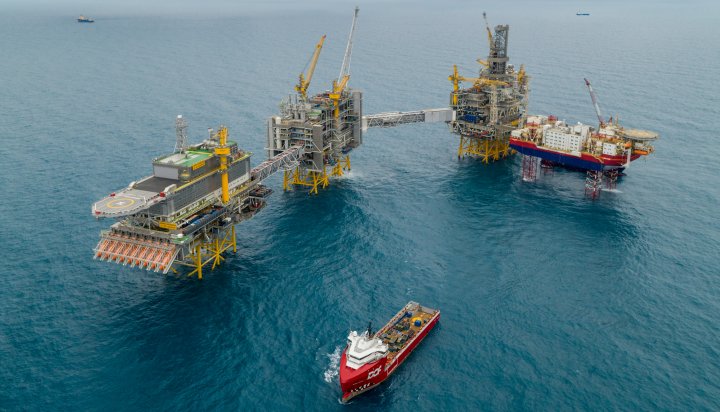 Production has started from the giant Johan Sverdrup oilfield in the Norwegian North Sea two months ahead of schedule.

Powered with electricity from shore, Johan Sverdrup has record low carbon emissions of well-below 1kg per barrel, according to Equinor.

The Norwegian company adds it has also invested in digital solutions and ways of working to boost oil recovery, optimise production and improve field operations.

Eldar Sætre, President and CEO of Equinor said: “Johan Sverdrup coming on stream is a momentous occasion for Equinor, our partners and suppliers. At peak, this field will account for around one third of all oil production in Norway and deliver very valuable barrels with record low emissions.

The field is developed in two phases – the second phase of the development was approved by Norwegian authorities in May, with production start-up expected in the fourth quarter of 2022.

Other partners in the project include Lundin Norway, Petoro, Aker BP and Total.