Only 18% of energy managers say sustainability is their priority 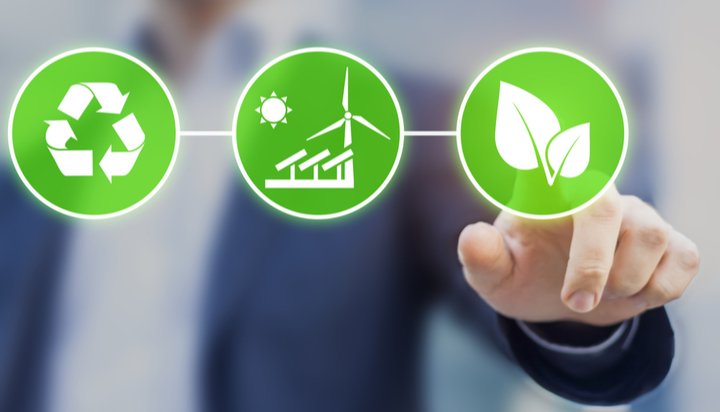 Only 18% of UK energy managers have said hitting sustainability targets is their main priority.

That’s according to a 500-person survey commissioned by npower Business Solutions, Energy HQ, in which half of energy managers admitted saving money remains their primary concern – npower suggests political and economic uncertainty means companies are instead focusing on protecting themselves against future financial risks.

The poll highlights 75% are concerned about potential price hikes for business energy prices, with 32% noting Brexit is likely to be the biggest factor on price fluctuations going forward.

Around 40% said a no-deal Brexit would lead to “consistently higher” energy prices for the medium-term, with 28% of businesses suggesting they are not ready for costs to increase in this manner.

Approximately 60% of the energy managers surveyed added a changing government is likely to lead to increased price instability, while 50% said greater regulation would be among the main causes and 56% stated they believed the continued rollout of new policies to meet net-zero targets would drive up costs.

Despite these misgivings, more than half of the firms questioned have already employed employee behaviour change programmes and 41% are engaged in long-term energy management plans to help mitigate these financial risks.