British Airways to offset all domestic CO2 emissions from 2020

The airline has promised to invest in renewable energy facilities, rainforest protection schemes and reforestation initiatives to help counteract the damage it causes to the planet 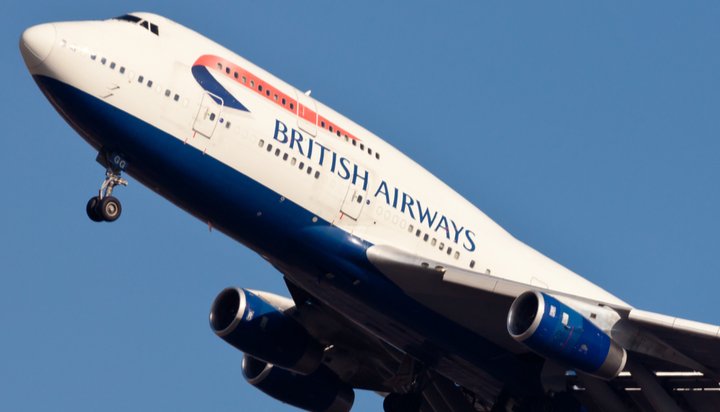 British Airways has committed to offsetting all carbon emissions generated by its UK domestic flights from 2020.

The airline has announced it will invest in verified carbon reduction projects around the world to offset its greenhouse gas emissions – these will include renewable energy facilities, rainforest protection schemes and reforestation initiatives.

IAG, which claims British Airways is the first UK airline to commit to offsetting all domestic emissions, has also committed to spend $400 million (£326.5m) on developing sustainable aviation fuels over the next 20 years in order to reduce its environmental impact.

Alex Cruz, British Airways’ Chairman and Chief Executive, said: “British Airways is determined to play its part in reducing aviation’s carbon dioxide emissions. To solve such a multi-faceted issue requires a multi-faceted response and this initiative further demonstrates our commitment to a sustainable future.

“It also follows our announcement to partner with renewable fuels company, Velocys, to build a facility which converts household and commercial waste into renewable sustainable jet fuel to power our fleet.”