More than 2.5m households ‘being unfairly charged for utilities’ 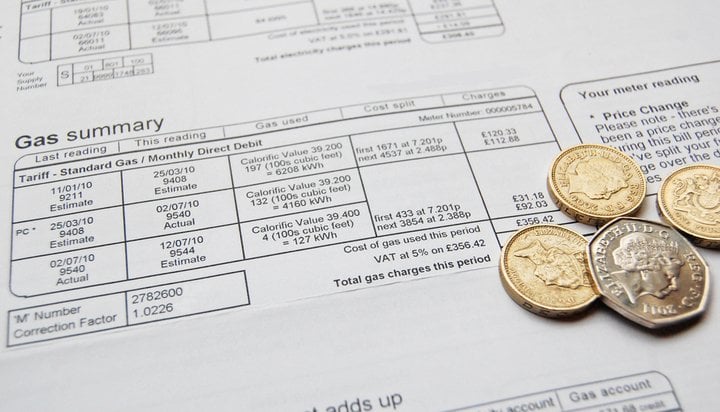 More than 2.5 million households are being unfairly charged for their utility bills.

That’s according to a new report from Echo Managed Services, which has found more than 9% of customers have received inaccurate energy bills in the last year.

In its survey of 1,000 UK households, 7.7% also reported receiving an inaccurate water bill.

In addition, 10.6% of energy customers have discovered they are signed up to a tariff where they are paying more than necessary and 7% claimed they had continued to be billed even after a service had been terminated.

Andy Mack, Software Services Director at Echo Managed Services, said: “Clearly, investment is needed to improve the detection of unusual billing patterns in order to establish if an error has been made or to identify other issues such as leakage.

“Companies should look to contact the customer to investigate the issue rather than simply sending out an inaccurate bill.”