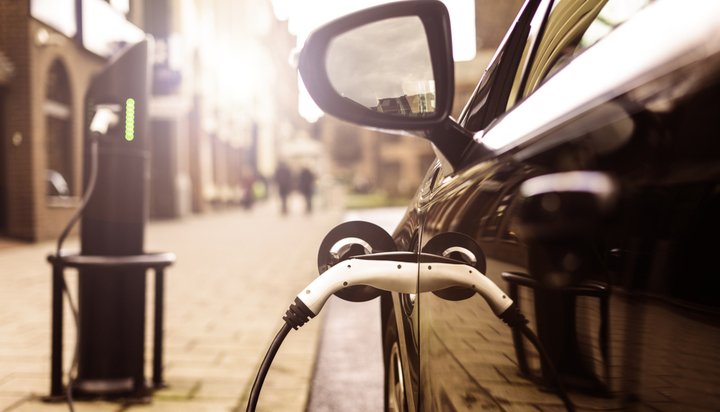 More than eight million UK drivers are expected to make the switch to an electric or hybrid car in the next five years.

That’s according to CompareTheMarket, which suggests increasing numbers of people are planning on swapping fossil fuel-based cars for more environmentally-friendly alternatives

In a survey of 2,041 motorists, 19% said they are likely to switch to an electric car while 24% aim to switch to a hybrid car in the next three to five years.

A further 41% said that they would be switching to a more fuel-efficient car in the next three to five years, equating to 15.7 million drivers.

The primary reasons behind the change in behaviour include increasing environmental concerns and growing confidence in the development of the charging infrastructure for electric and hybrid cars – 83% of motorists said these reasons are why they would make the switch.

Dan Hutson, Head of Motor Insurance at CompareTheMarket, said: “The results of this poll vindicate the government’s decision to legislate to ban the sale of new petrol and diesel cars by 2040.

“Ironically, their decision not to legislate for a ban sooner may prove to be too tardy for many motorists, with our data showing that concern for the environment is steering change among drivers. As electric cars shift from a niche purchase to a consumer mainstay, car manufacturers may well end up racing to catch-up with their increasingly green-minded customers.”