Amazon deforestation ‘could be slowed by planting bean trees’ 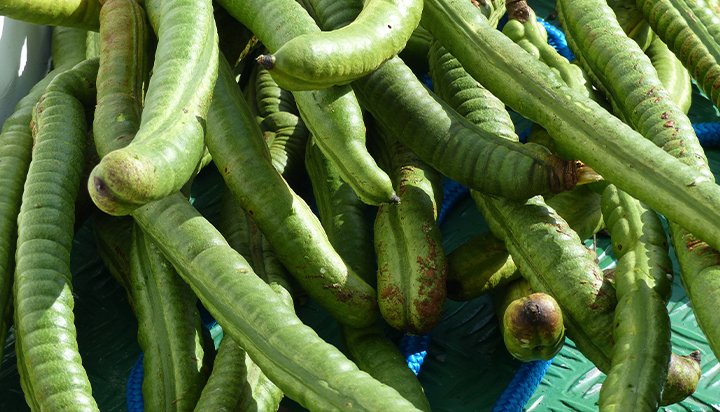 Amazon deforestation could be slowed by planting bean trees.

That’s the verdict from the University of Exeter, which claims the trees would also have the benefit of helping smallholders make a living.

The Inga trees take nitrogen from the air and lock it in the soil to keep land fertile for the long-term, allowing tree cover in the rainforest to be better maintained.

Rainforest soils are usually low in nutrients, so land cleared for cattle grazing is typically used for just a few years before being abandoned, after which point it remains empty of vegetation.

The researchers say this “degraded” land could be planted with Inga trees and used again.

Professor Toby Pennington of the University of Exeter said: “We want to encourage alternatives to the large-scale agriculture marching on across the Amazon.

“Deforestation has many causes and this project is only part of the solution, but it’s an important step to prevent land being cleared, used and then abandoned.”