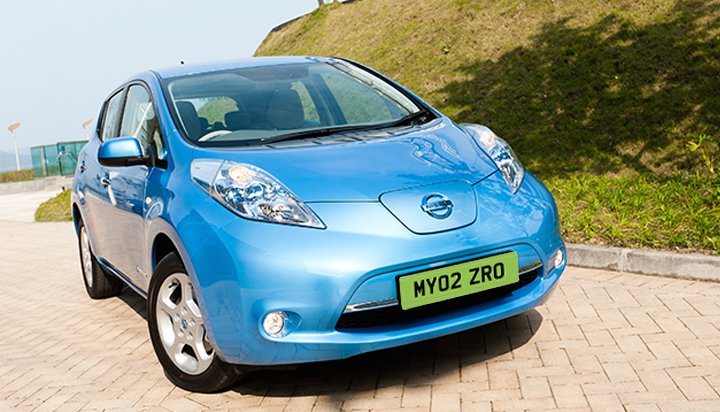 Drivers of electric vehicles (EVs) in the UK could soon get green number plates under latest plans announced by the government.

The Department for Transport has launched a consultation on introducing them for zero emission cars to celebrate and encourage the uptake of EVs.

The initiative aims to raise awareness of the increasing number of cleaner cars being driven on UK roads and help local authorities to identify ultra low emission vehicles (ULEVs) and bring in local incentives for greener cars.

That could include free or cheaper parking or being allowed to drive on bus lanes.

A similar scheme was trialled in Ontario, with EV drivers given free access to toll lanes and high occupancy vehicle lanes – this is said to have led to an increase in EV registrations.

The government is seeking views from industry and the public on a number of aspects, including vehicle eligibility, the rollout of plates and number plate design.

It proposes the eligibility should be restricted only to vehicles that have zero tailpipe emissions, i.e. full battery electric or hydrogen and that the design should be restricted to a green flash or symbol on the left hand side of the licence plate rather than being fully green.

Its proposed position on the rollout of the plates is that they should be voluntary, allowing people to opt out.

Transport Secretary Grant Shapps said: “The UK is in the driving seat of global efforts to tackle vehicle emissions and climate change and improve air quality, but we want to accelerate our progress.

“Green number plates are a really positive and exciting way to help everyone recognise the increasing number of electric vehicles on our roads.

“By increasing awareness of these vehicles and the benefits they bring to their drivers and our environment, we will turbo-charge the zero emission revolution.”

The consultation will close on 14th January 2020.