EU lends €100m for energy efficiency and renewables in Brazil 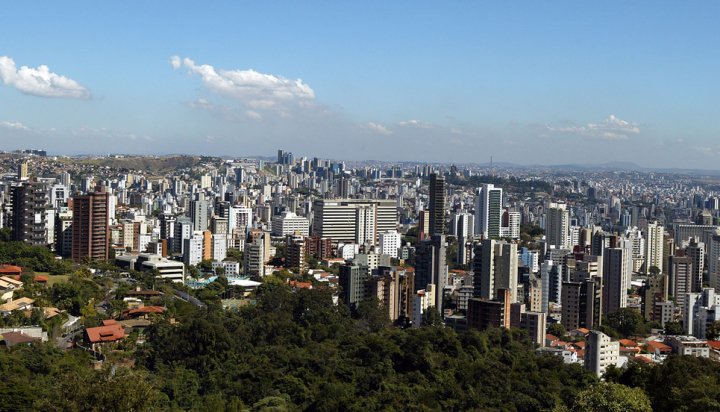 Projects that will be supported include small-scale solar and hydropower plants as well as energy upgrades in public buildings and industrial facilities and street lighting in the state of Minas Gerais.

The Development Bank of Minas Gerais will provide the funds to developers of such projects, which will be carried out over the next four years, until 2023.

The implementation of the various programmes are expected to create around 700 jobs in the region.

EIB Vice President Emma Navarro, responsible for EIB operations in Latin America and for the Bank’s climate action, said: “Today’s agreement demonstrates the EIB’s commitment to tackling climate change and its willingness to continue leading the mobilisation of the finance needed for the transition to a low carbon economy worldwide.

“This operation is a perfect example of our priorities in Latin America: promoting sustainable and inclusive economic growth by boosting investments that help to reduce CO2 emissions. We are happy to join forces with Banco de Desenvolvimento de Minas Gerais to achieve these goals and to contribute to the development of clean energy sources in Brazil.”