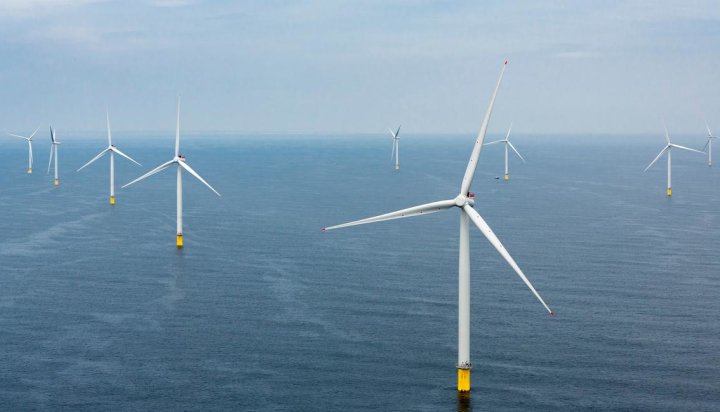 Ørsted has announced it has overestimated the amount of power that offshore wind turbines are able to produce.

The offshore wind developer’s troubling finding could mean revenues from its facilities are significantly lower than expected as generation figures fail to live up to initial production forecasts.

The issue has arisen because developers have relied upon relatively unproven methods to test the largest wind turbines and analyse wind strength and direction.

Previous forecasts have underestimated the negative impact of two effects that take place across the asset portfolio – the effect of wind turbines blocking and slowing the wind flow to the rest of the wind farm behind them, reducing the amount of power that can be generated.

Ørsted stressed the findings would not prove a major setback for the industry and said offshore wind energy remained significantly more competitive than gas or coal.