Two competitions are now open for applications until 4th December 2019 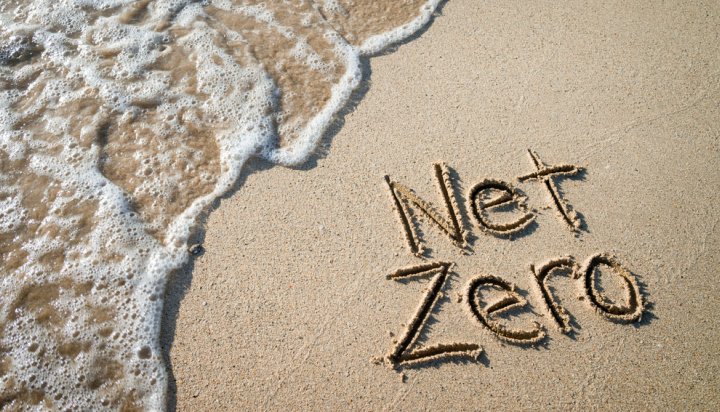 The government has launched two competitions worth a total of up to £141 million to develop net zero industrial clusters and support the UK’s 2050 goal.

Under the first competition, businesses can apply for a share of up to £1 million to develop plans for decarbonising an industrial cluster.

Successful applicants from the first phase will then compete for the second phase, where up to £131 million will be awarded for projects that will deliver or support delivery of significant emissions reductions in a UK industrial cluster by 2030.

Projects must have total eligible costs between £60,000 and £200,000, led by a UK business, be collaborative and last between three to four months.

Under the second competition, organisations can apply for a share of up to £1 million to prepare plans for their journey to achieving low carbon and net zero industrial clusters.

These must set out how a cluster could be decarbonised to net zero levels.

Projects must have total eligible costs between £40,000 and £120,000, can be carried out by a single organisation or in collaboration, which is encouraged and can last between three and four months.

Both the competitions, which are run by Innovate UK – part of UK Research and Innovation (UKRI) – are open for applications until 4th December 2019.